You can't be serious

This story is unreal but I swear it happened.

Well some jackel decided to post his business information on my post saying he is cheaper than me and his price is 50 for a driveway. And his 100 ft driveways are 100 dollars. He even posted pictures.

Well my wife did the nice thing and took his post down and sent him a message telling him not to post on our ad.

Unsatisfied with that response alone I called the guy to politely remind him of his manners. He came at me defensive and says he works all day long Cleaning driveways for 50 dollars. I asked if he was insured, no, if he was incorporated, no but he is a sole proprietor. Yada Yada yada. I ended the call telling him to mind his manners online.

Fast forward a half hour and he calls me back. He said he felt bad about the way we spoke and gave me some advice on a product called pull out for removing oil. I could tell he was trying to mend a fence so we talked shop a little. I asked him if he was doing house washes and he said no it was too rough on his hose and O rings. Then he said the funniest thing I have heard in awhile. When I asked him how he is doing a house wash then he replied with I use a super soaker filled with bleach. Apparently there isn’t anything he can’t reach with his super soaker. At this point I’m laughing out loud and I wish him good luck.

Anyhow I thought this troll story was amusing.

Any stories from you guys?

super soaker filled with bleach. Apparently there isn’t anything he can’t reach with his super soaker.

Lately under windows we’ve had some dirt drying, and I told myself yesterday to start bribing a super soaker to go back at the end and hit those spots with a small rinse lol. Order ten and send me two (:

Wow …unbelievable, glad you called him though 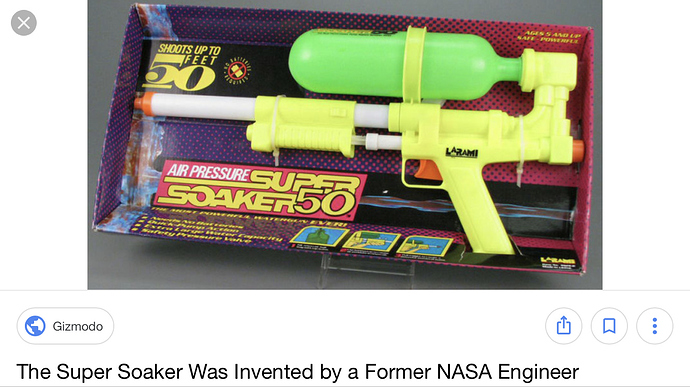 @John_Martinez. You shouldnt be so judgemental man… dude is just trying to provide a service and went through a lot of trouble and R&D to get his venture off the ground… 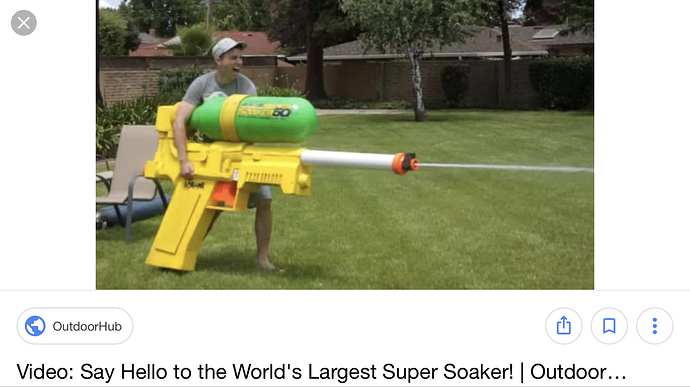 I wonder what kind of jrod fits.

I keep thinking of a kid or an adult picking it up and shooting someone in the face!

Promo Video...What is your thoughts?

cigarette hanging out his mouth, wearing a dirty wife beater

This is a 100% accurate depiction of Kansas city’s $99 guy. Not even joking. I saw him pulled over by a cop once too. He lives near me I think because I see him at the gas station by our main highway exchange once a month.

He also cuts down trees, mows lawns, collects scrap steel, and many other odd jobs. I heard him in a screaming match once at a very large woman in his truck while pumping gas. He’s a real piece of work and keeps getting hired somehow.

I forgot to mention his back truck window is spray paint black and the truck is blue. If you’ve ever seen Lester and Kendra Krinklesac from the Cleveland show that’s this guy and that lady in real life.

This whole thread literally had me crying laugh out loud

. My girl next to me in bed is like what r u doing ?!?!? Very suspiciously.
Haha good stuff.

“The guy” sounds like a joke on many levels but at the same time he is working it hard and, from his perspective, is killing it. At least he isn’t a lazy you know what.

He’d probably increase is efficiency if he just upgraded his equipment. 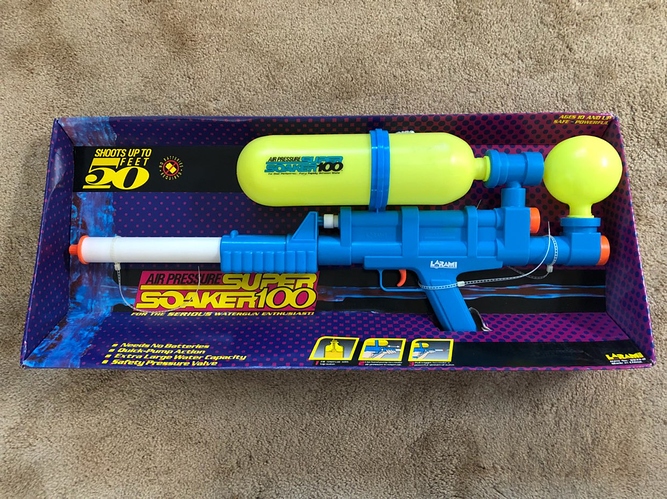 Last month i boosted an ad and the same deal happened. He advertised on my ad. I really wish pressure washers started at $1000 or not at box stores at all. 95% of these guys would never enter the market. But, super soakers would be the go to i guess… 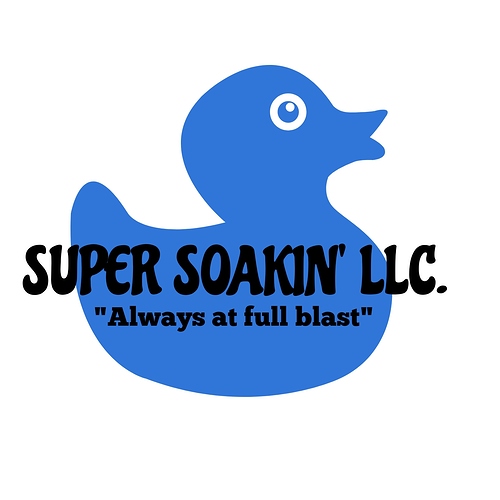 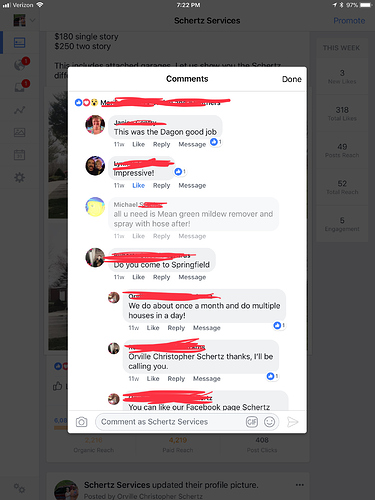 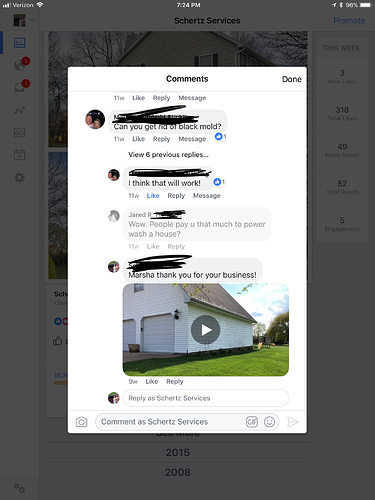 I gonna go to your page and just comment “you smell” on everything so you have to hide all of them.

Have at it lol