i’m assuming you would charge by the foot. but how much would you charge.

What does the fence look like? We have used our hw solution to clean vinyl fences and it works great.

It’s not too bad. Has a little bit of tiger striping like what you see on gutters. Should clean well.

I would get about $5.00 a section if done while doing a house wash.

I was figuring 8’ sections. Remember you have to hit each spindle on each side. Typically a railing like that is 5 - 6 sq ft per Lin ft.

just a thought, do you ask permission from the neighbor to clean their side of the fence? have them sign a waiver as well just in case of their lawn or plants?

just a thought, do you ask permission from the neighbor to clean their side of the fence? have them sign a waiver as well just in case of their lawn or plants?

Good question. I am doing a fence on Friday. I never thought of that.

just for the heck of it. What you y’all charge for 486 ft of this fence 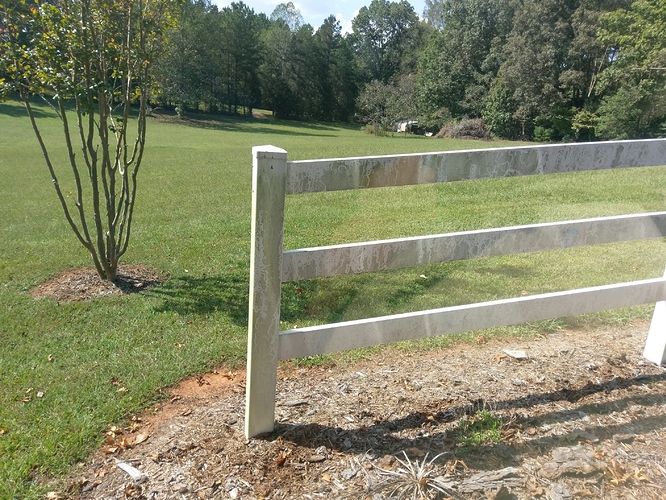 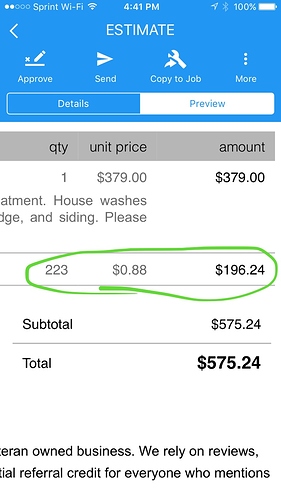 I rarely charge by the foot for anything, but .88/linear foot seems to be what I would expect for the time involved. Not really sure why I charged by the linear foot on this one if I’m being honest. In my head I was thinking $200 even and it matched close enough I went with it.

Just under 28 full panels. I’d charge the same for split picket as you gotta make sure you hit the top and underneath of the rail. On a full panel it’s about the same amount of work and easier to control SH overspray. 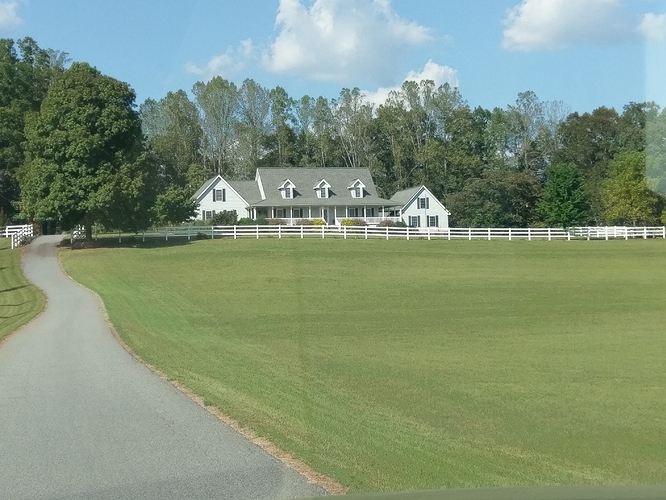 What app is that?

Just did 1100 lf of 3 rail fence. Wasn’t too dirty. Charged .50/lf for both sides. Did ok on it. If I had to do over would be at .60 or $ .30 per side. Waiting on water to refill killed some time. Experimented with best way to do, will make a separate post about my results. Some good info.

Housecall Pro. Between it and Quickbooks I pay $180/month, but it’s totally worth it.

I think I ended up doing .55/LF I think if I was any higher he would have said no. He looked at it for a few minutes asking a few questions when I handed to him ended up saying let’s go ahead and do it.

So I finally finished the fence today. Customer was very pleased. Said I would be doing it every year from now on out. 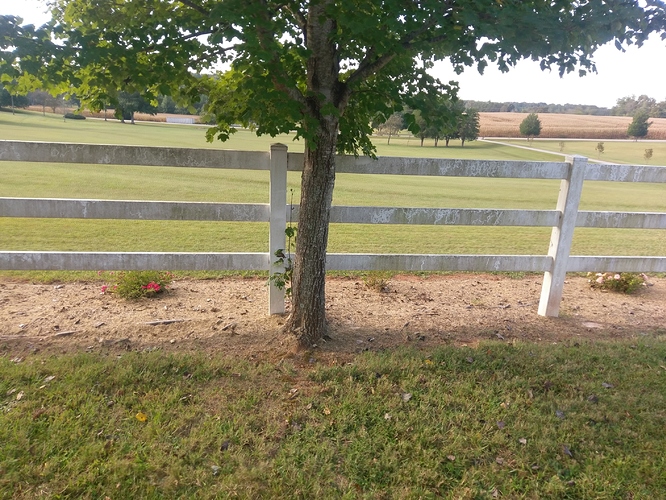 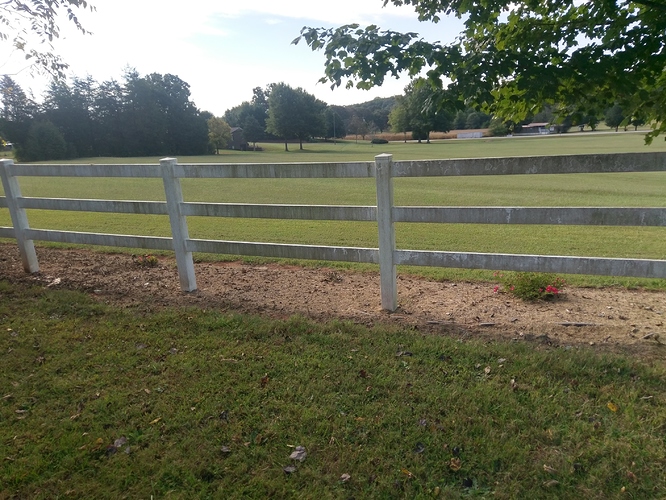 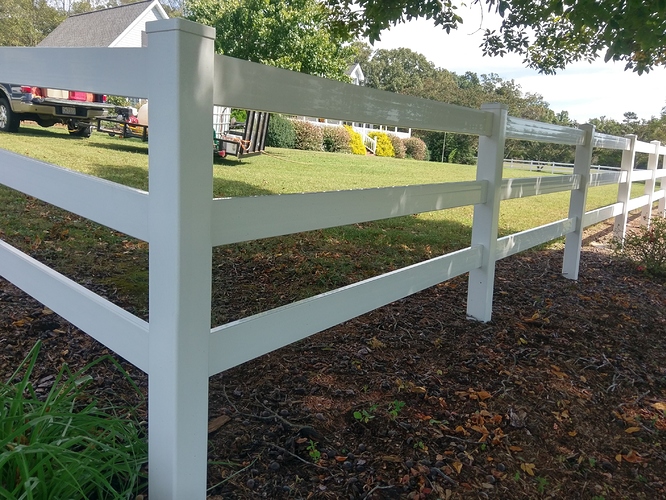 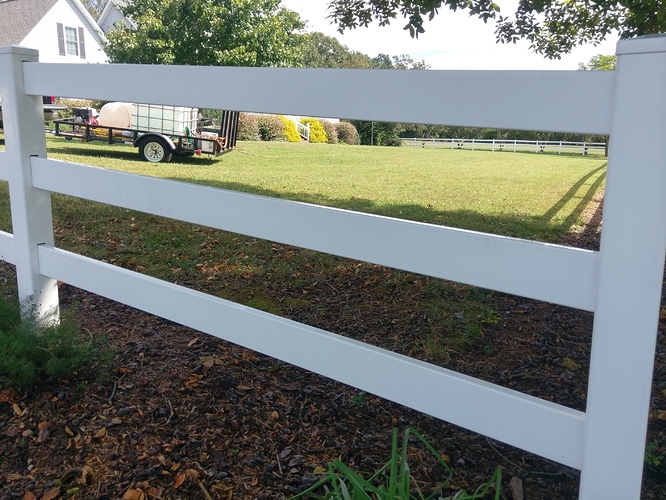 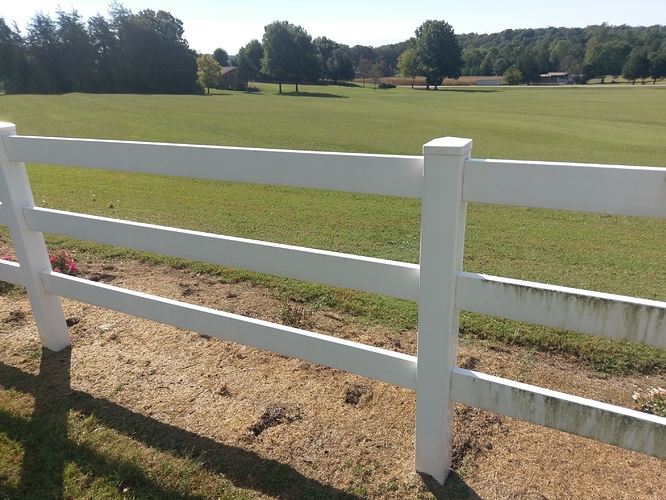 Great job! when a customer says that don’t forget to put it in your calendar as an annual alert to call them if you’re not calling them annually already.