What do you guys think about this video.
He’s using a downstream injector like an x-jet…
Instead of putting the injector at the machine,
He puts it just before the gun.
He says he can get 3% mix doing that way…Just jump to 1:29 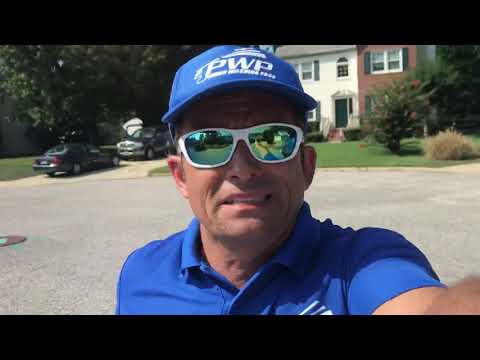 Sheesh, if I needed to do that, would break out the Ryobi and been done with the pre-treat while he was setting up. But interesting, though I’d never do that. Of course I never use a Xjet either.

Seems like quite a hassle for just the gasket around the garage door. A pump up takes 20 seconds. It is good thinking tho. I have an xjet but have never used it. I love my M5 twist now. Thanks @Racer

I think it was @DantheWindowMan the made his own xjet out of an injector. It might’ve been something else tho. I can’t remember exactly.

The 20 seconds includes walking to truck to get pump up I hope, lol. I pump up those gaskets, front stoops if needed and any other tiny tidbits of excessive algae. Easy peasy

The 20 seconds includes walking to truck to get pump up I hope, lol.

It does. I was also picturing a 3 stall garage in my head or else I would’ve said 7 seconds…lol

You tube should only be used for learning how to do brakes on a 30 year old 4 wheeler and listening to John Pine albums. Never use it to learn how to pressure wash

I’ve watched quite a few of his videos. I actually like them.

Even this vid I was like “hey, that’s kinda cool”.

A guy I went to high school with is a country rock singer/songwriter. He wrote a song about John Prine after he passed. It’s not too bad. 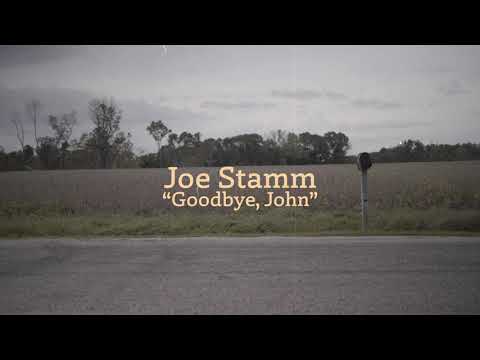 That guy is absolutely clueless

I think it was @DantheWindowMan the made his own xjet out of an injector. It might’ve been something else tho. I can’t remember exactly.

Yup, but I put mine after the gun as part of the lance and removed the guts.

I made one, as well. With a 3 way valve mounted under it so it works as a 2 step gun.

It’s coming together… I had to use a non-standard injector that came from who knows where. The gp hidraws do not have 1/8 npt on the soap inlet. But this one did. Unfortunately, I already drilled the fixed orifice out of this one (pretty sure to 1/8”). That’s a #25 orifice, putting me right around 200psi at the injector. Still enough to pull chem, I hope. Can’t wait to try it out tomorrow. [image]