Anyone have problem uploading pics??

Yea it says it uploads but nothing shows up 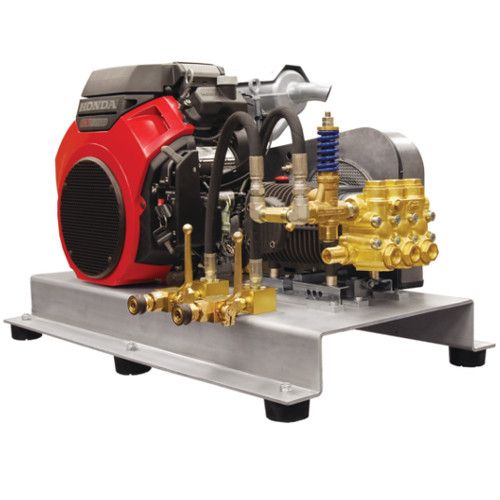 I tried mine from my phone did you use a phone or computer?

Yea used my phone nothing working

Sounds like a job for the admins… Oh Chris

I used a computer. 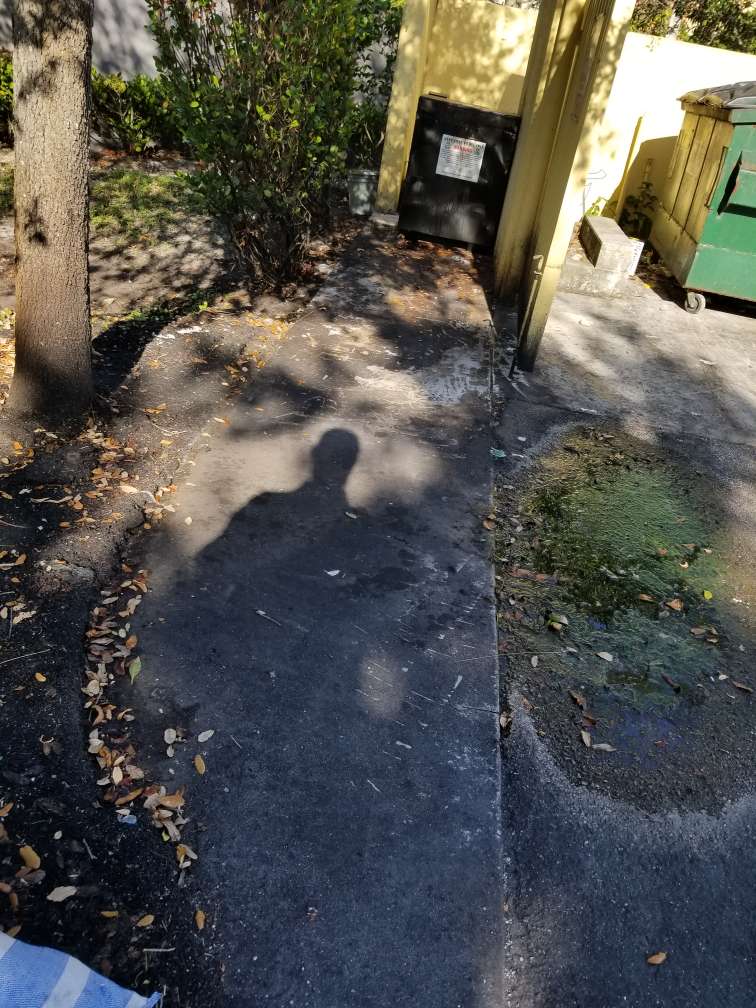 This is phone attempt

If the picture is high resolution the file size will be bigger. I think there’s a cap on mobile phone file size uploads.I don’t know the exact size. I had that problem early on but changed the resolution of my camera and the problem stopped.

I quoted 150 for just the dumperpad and the small walkway in that picture. You think I went to cheap??

Always used my phone before. Today is the first day it did not work… I havent changed any settings or resolution., it could be that with the changes we is making to the forum,that they reduced the acceptable file size??? Oh well

Didn’t see that… Haha a. Just looked at it

Had to use photobucket to upload mine just now

It’s a comet tw8030, not a face of comet?? Just wondering about your opinion on it, I dont own that unit but I know of a few guys running those and they seem to like them

Find one that has more than 2500 hours and see what they think about it. Aluminum vibrates so much holes waller out and you can’t keep the belt tight or pump aligned. Unloader snaps off. Comets are crap. It’s a smidge over 8 gpm so when split you only have 4 gpm each. Much better ways to spend money in my opinion