Lets play a little game called “who can guess the under bid price”.

One of my long time condominium complex clients that I do a full complex wash every year wanted another estimate on a new complex they just aquired. Now obviously they want to use me because of our relationship, work ethics, ect. But of course the HOA board needs to get a couple more bids with mine. I will always work with them to ensure we get on the right numbers to make it happen. Well not this time…

So my contact called me and said we have a problem. My bid and another were right inline with about $1k difference which is normal. The third bid was a different story…The board said it was a no brainer at that price. My contact had no say at that point.

Here is the game…

Lets see who can guess the winning bid!!

I can’t see the garages in the pic and don’t offer deck cleaning. I’d be $47.50 a unit and 4 guys would take one day. Add $15 each for garages. That’s with no deck washing so probably not apples to apples comparison

I really hope thats a joke.

One day with 4 guys is not possible. Trust me.

You would have to see it in person.

I can’t see much from your pic. If they are just 2 story town homes. $45 to $48 is going rate. either way, it looks like just 16 buildings. That’s an easy day for 4 machines. Maybe add half day for garages.

I run my trucks with two guys and two 8gpm machines in each truck.

Even two trucks with four machines in one day is not possible.

I was projecting one truck, two guys, and two machines for 5 full days.

Like I said, I wouldn’t do the decks. I can assure that without the decks it’s an one day deal for my guys. If I could get more than $50 a door we might stretch it out to a day and half. But, there’s my price. I wish I could bid against you and you would hate to be in my area lol.

Yeah you would be pick of the litter of jobs up my way at that pricing. Lol.

Still cant see the one day job though.

I would assume we wash the same way too.

But hey, we all have our ways…

Back in between 2 buildings. One goes to back and to inner sides, one to front and outer sides. Either way, were both making money so it all works out in the end.

My bid and another were right inline with about $1k difference which is normal. The third bid was a different story…The board said it was a no brainer at that price. My contact had no say at that point.

This is a little sad, that the board doesn’t have the sense to realize that they probably shouldn’t go with the bid that’s way out of line with the two others.

Sure, there’s a slim chance that the low bid is from a reputable company like IBS’. But more than likely, it’s some inexperienced newbie who’s getting in way over their heads, or someone who just doesn’t have high enough quality standards. It’s a risky choice they’re making, IMO

So how much were you undercut

The figures you quoted looked totally fine on paper until I zoomed in on the map a bit.

The block attached for example, units 2, 3 & 4 don’t have any sides - $168 for one those units doesn’t seem like good value (for the owners anyway). 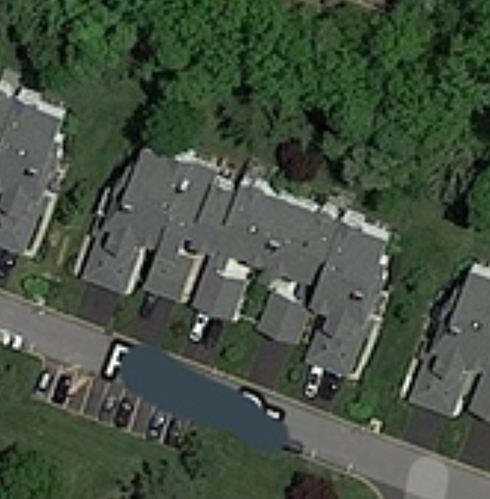 Pretty much the same pricing and crew expectations Billy

It actually all evens out.

The middle units have their own garages.

And on the backside the middle units have more linear footage.

I just used it as an easy way priced for you guys.

Man I love where I live…I couldn’t deal with some of these low prices I’m hearing…here’s a pic of the property that im the supervisor of…my company always gets three bids and uses the cheapest one…last time we had the roofs washed it was $14,000 or $16,000…and the answer is no I’m not allowed to bid 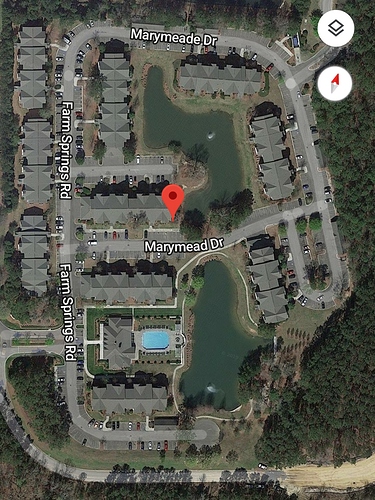