How many GPMs is this machine? 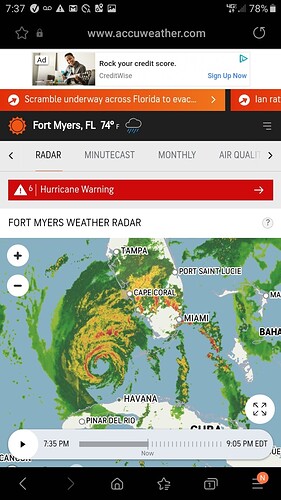 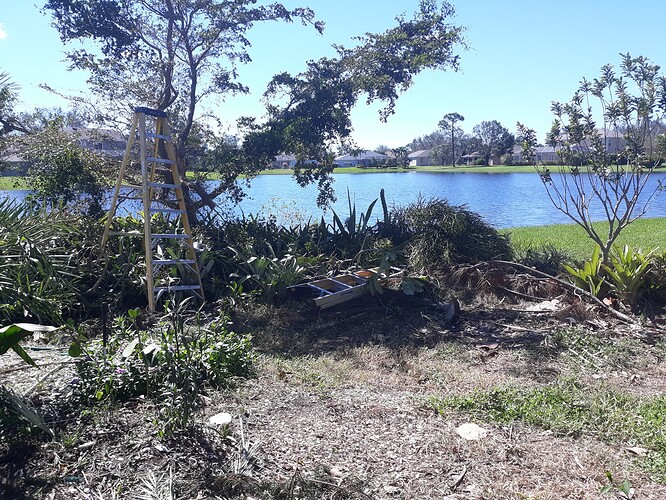 Not the best pic but since ya’ll are a bunch of heartless jerks its all ill give you. Again ill reiterate this community is weak. Im talking about pwr not S Florida. We are awesome and will easily make it through this!

I guess im just looking for people to comment. Im in the dark down here

You call it hurricane Ian. Up here where I live that’s called September

Giving it a week or so to get back on it’s feet so we won’t be a burden, then sending a truck and supplies to Ft Meyers to help do something. I used to have an office there and my foreman lived there for a few years to run it. He’s going down with whoever I can spare.

Alaska is the frontier. But this was no September for you im sure. Lots and lots of people have lost everything! And alot also lost their lives! My home region is forever redesigned

Definitely tongue in cheek. A lot of fish people fish for down south we jokingly call bait

I still get a ton of crap from people about being from the second biggest state.

Sure. Tuna, goliath grouper, marlin, tarpon, snook. All bait fish for sure! Im not a sportfishing guy, it seems inhumane. I dont own a boat but will someday to catch dinner 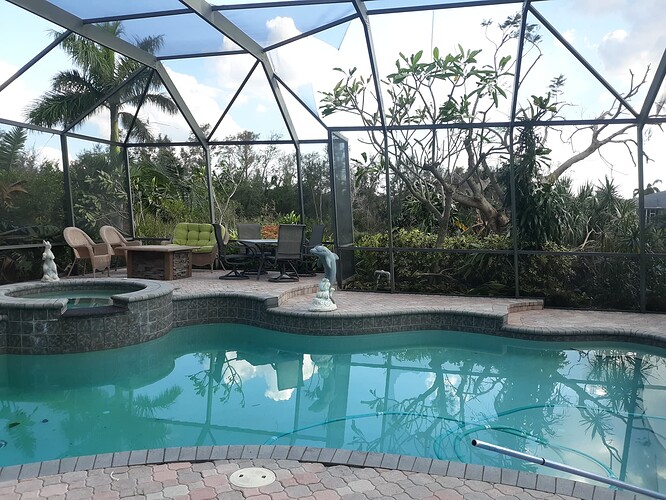 Something interesting i found doing the yard this morning. A broken limb from my delonix regia that has been stranded in the pond has begun to take root 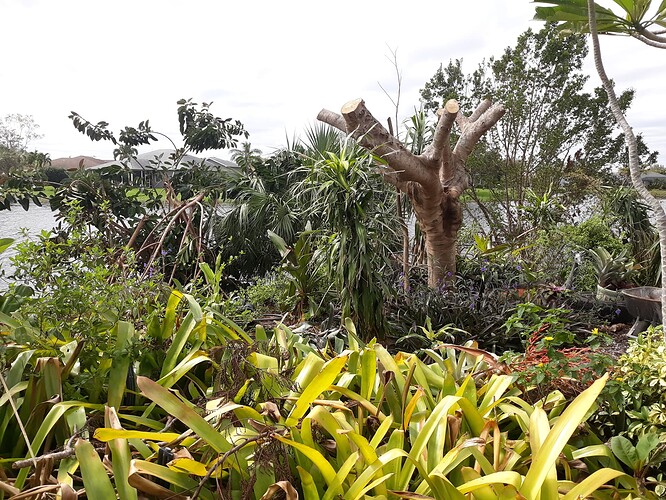 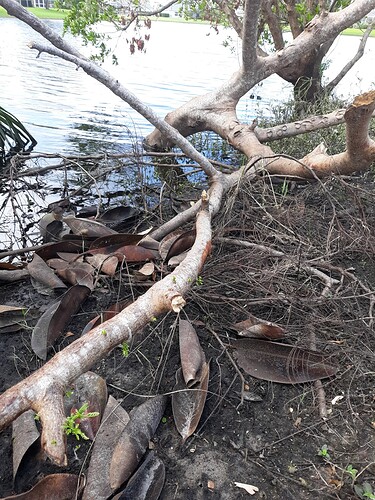 Post hurricane Ian sunsets have been great. This one is a little late 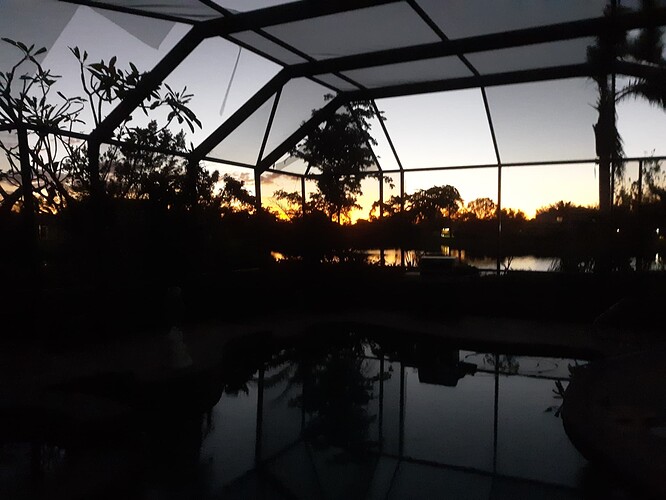 Just came out to be greeted by this rat eating friend of mine. Not sure how it keeps getting in here. I just hope i dont freak him out too much 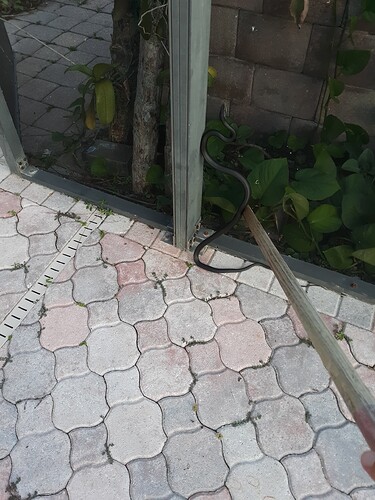 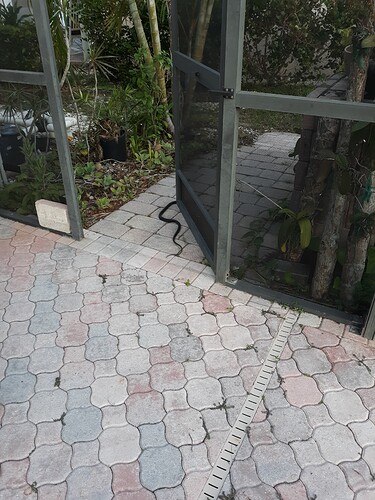