Hannay Reels leaking, is it fixable?

My electric reel is leaking from both sides, on the outside of the reel. What is causing this and is it something I can fix? 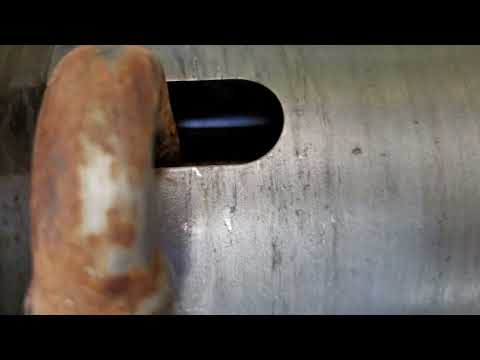 @Innocentbystander thank you for letting me know. I made it public. I appreciate any help on this.

I don’t know what model yours is, but I’ve replaced these a couple of times. They are a little aggravating so now I just use them for sure parts or garden hose storage reels.

That’s what I was afraid of. If it’s aggravating for you it will most likely be a nightmare for me. I just bought it February 2021 and already it’s failing. I had cheap reels that lasted longer. I’m very disappointed.

Is it an enclosed truck or trailer? I haven’t had to buy a reel in 5 or 6 years, but maybe quality has dropped. I would definitely contact Hannay. I’ll check at the shop Monday. If I have one I’ll message you and get your address and send it to you.

Definitely contact Hannay, they are very responsive! I had an issue with one of mine that was a few years old and was very pleased with their assistance.

if i remember correctly it’s called the manifold.

I didn’t realize my link was to the whole parts list, just trying to get you on the hub and riser page

It’s an enclosed trailer. I will definitely contact Hannay. It didn’t even make it through my 2nd season. Is it a big project to replace the hub and riser?

Looking at the parts list it seems like the bearings are the problem. At least that is where the water is coming out.

Bearings are just what the pipe spins in. In theory, you remove the motor, pull the four long bolts that holds the drum, slide of bearing assembly from pipe and do that backwards with new pipe. But, the bearings won’t just slide off and you’ll get mad and put it in the vise and try to beat it off, then break out the torch and bugger it up and have to buy new bearing assemblies and later realize it was just a pinhole leak that you could have welded up if you were paying attention, but I digress. A vendor that won’t swap that out for a new one is a vendor not to buy from again. Let them haggle with Hannay. Hannay is a great company and won’t leave them in the lurch.

I bought them from Sprayer Depot. I doubt they will replace them. I don’t have a vendor close to me. The closest one is an hour away and they are the brightest star in the sky.

Contact Hannay direct, they will get you the parts you need.

Hannay, udor and whisper wash have all been great to me. Quality stuff and free reels, pumps, spray bars and other things to test and keep. Don’t buy from Internet vendors, with the exception of Bob/pressuretek. Drive the hour if you need to to establish a relationship with a real person. You have rust on the riser of you reel. That’s why I asked about it being enclosed. It’s not going to hurt the reel, but bleach fumes will eat up electrical connections.

Video walkthrough on how to replace. 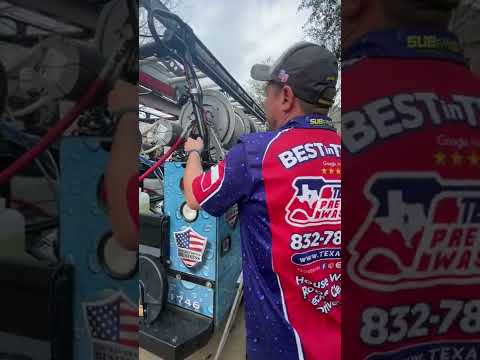 @Clean_Blue don’t get to excited. That’s a video of swapping a drum, not the pipe and riser

But still a good video if someone needs to swap drums

The pipe and riser are called “Hub Assembly” by Hannay. We’ve replaced a few.

I agree Hannay does have good service. @Clean_Blue contact them. They’ll want the info off the reel plate. Warranty is typically 12 months. I’ve had them warranty a hub assembly and then also not replace one.

Lol, but were it that easy. I guess Hannay has slipped in quality if the Texas guy has had to replace several drums in only a couple years of being in business. The video doesn’t show taking the drum apart and replacing hub pipe and riser, but if he’s got a secret contact that is selling the whole drum for $95 then I’m all in.