What’s your favorite degreaser? I have a few biweekly accounts with a fast food chain and I was having no luck with a handful of products. Then I called one of my suppliers and he recommended a product he carries, “WD25”. I don’t want to promote on here but I think most will know who I’m talking about… one of the last owners/suppliers that actually picks up the phone and gives good customer service.

AMAZING stuff. Just one application Has anyone tried it or anything better ? 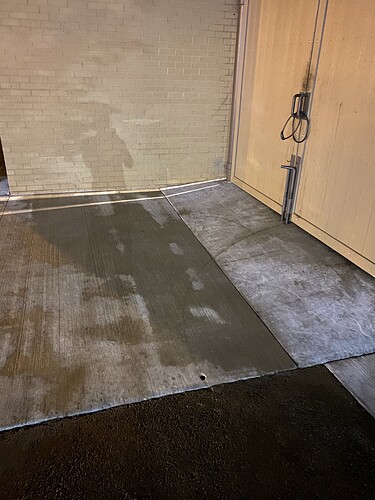 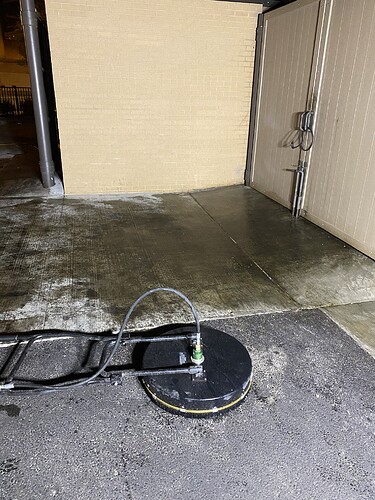 I have yet to find one that I love but I appreciate the tip. Unfortunately my google search didn’t turn up any local distributors

I’m pretty sure mentioning Southside isn’t verboten. They are ten miles from me, I’ll have to take a look at that WD25 as Red Raider isn’t cutting it for me. Edit: he downstreams it pre-rinse

The most aggressive product I found is Hot Stain Remover by EaCo Chem. Be careful, it has a ph of 13.5, it will burn you and discolor aluminum. If you use it carefully it’s a very effective cleaner/degreaser.

I’ve used one restore and think it’s great but super expensive. Can I get 10 gallons out of one concentrated pale ?

Spec sheet says dilution as much as 10:1.

I finally took @Hotshot 's advice and ordered some HCS400 from Hydrochem. He warned me about using cold water to mix so it wouldn’t melt the bucket. I did use cold but the bucket 6 I got so hot it was sticky on the outside. It also melted a curve into a 1/2 x 18" plastic nipple I used as a stir stick.

At what ratio did you mix it? I have some 400 and never heard of that issue. So he’s saying to mix it with cold water help keep it cool?

What did you use it on and results?

Are you talking about the bd200 and wd25 or the hcs400? I used the 200 and 25 in a black, greasy walkway. I’ll be using the hcs400 on a restaurant next week that also has the black grease so will take some pictures.

Here was a test I did last towards the middle of October. Each spot got the same number of sprays. I then just misted water to clean them off so we could see just what the chems do. Be sure to zoom in. Some look clean from a distance but, if you zoom in, you can see a little grease in the pores and on top of the concrete. They all work decent but the 200 was by far the best. I can’t wait to try the hcs400 next week. 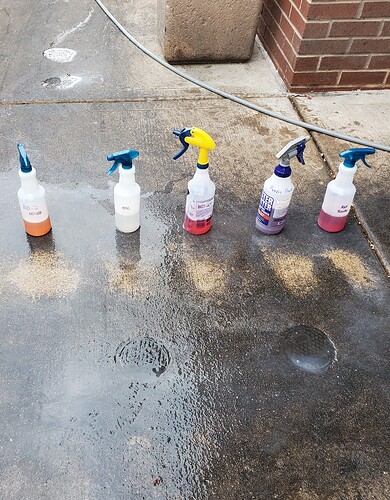 Marine, is the Wd25 the caustic or non caustic in that lineup ?

I did use cold but the bucket 6 I got so hot it was sticky on the outside. It also melted a curve into a 1/2 x 18" plastic nipple I used as a stir stick.

Stuff gets hot in a hurry huh @marinegrunt ?

, I’ve mixed so many drums that it ate through my steel paddle mixer , Made the mixing blades so thin it fell to pieces in the drum. Stout stuff ! Currently looking for a 4’ heavy duty plastic mixer.

Hcs, i misread that you used it already.

Ebc, wd25, and Red Raider are all non-caustic. The rest have Sodium Hydroxide in them.

HCS is so hot you mix in 20 oz per gallon for their granules which I’m pretty sure us all Sodium Hydroxide. At least most of it is.

If it ate a metal mixer @Hotshot you know what to do with any bodies you have laying around. The HF might work better for that tho.

Hf does not work better, I promise I’ve never used it but I have researched it significantly

So movies and tv programs have all lied to me all these years? Every 55 gallon drum they stuff them in or the gallon jugs that they dump in the bathtub always says “acid” or even “hydrochloric acid” since that’s the one acid almost everyone has heard of…lol.

@hotshot How much would you dilute the hcs400 for a black, greasy sidewalk like I posted above?

Yeah definitely hydrofluoric acid just sounds so much cooler and I’m sure telling everyone how to actually dissolve bodies isnt the best thing to spread around… in all actuality hydrofluoric acid is a weak acid, it still can do a lot of damage like to bones and nerves but tissue it, isnt great at

They have two options for Wd25 caustic and non caustic but obviously use with caution. The caustic is phenomenal 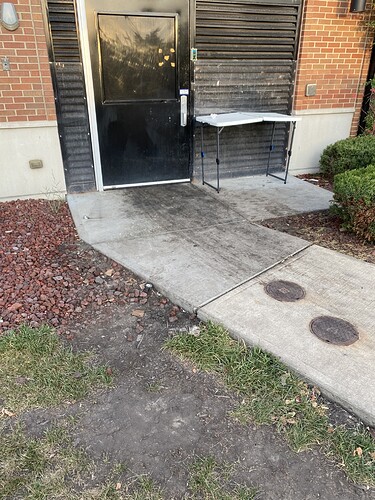 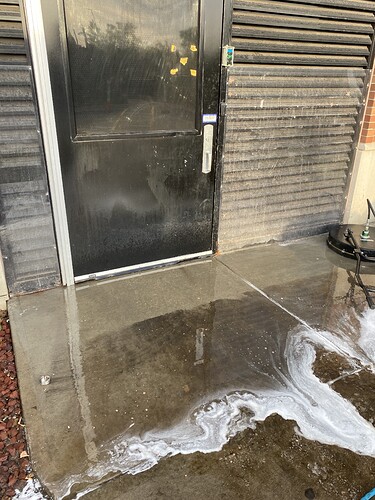 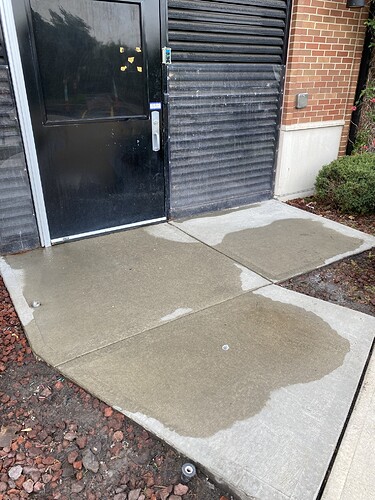 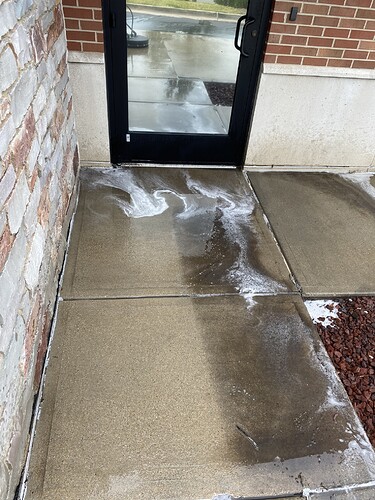 @hotshot How much would you dilute the hcs400 for a black, greasy sidewalk like I posted above

95% of our mix is at 1 part hcs400 to 3 parts water and it will destroy paint and remove grease immediately with no problem. 30% mix is about as harsh as I’ll go for really bad 5th wheel plates on commercial trucks, I don’t think you’ll ever need it that strong.
You purchased the drum mix with two 6 gallon buckets correct? One liquid one powder. If you did you should mix it all at one time in a 55 gallon drum. There’s alot of sludge on the bottom on the liquid bucket that needs mixing, Surfactant is what I’m thinking it is , it settles during delivery.