F9 plus letters to be long enough for title

Never bought the F9 products simply because I thought the owner was arrogant and used car salesmany. I’ve always used aluminum brightener when I needed to get rid of rust but my landa guy got some F9 in recently. I bought a 5 gallon pail for a job, realized two minutes in I paid $150 for watered down aluminum brightener, had to leave the job to get something that actually worked. Needless to say, F9 is snake oil. PSA for the day.

I’ve never tried F9, but I’ve always wondered what makes it better than any other acid and worth the money. I carry aluminum brightener (Phosphoric acid) and at a 50/50 ratio is makes rust disappear before your eyes. Acid is acid, right? The chemistry doesn’t change because of the name on the bottle. But hey, people also pay $7 for a bottle Clorox that’s 6% when you can buy a gallon of 12.5% pool shock for under $4. Marketing is a strong tool

Your right it is expensive. What your missing though is the fact that it is much safer to use than many other similar products. Efflo, runs circles around pure muriatic acid, and won’t kill you with the fumes. I had a tile sign we installed years ago and the tile guy failed to use hardi-board over the foam core so thinset never fully cured and leaked from the grout lines for over a year. We must of had over 100 man hours on that using hydrochloric acid and ultimately full strength un-diluted muriatic and scrubbing with hard bristle brush for hours to clean off 80sf. When it happened again we tore it down to redo properly and had to reuse the ceramic tile ( took 2 days to drill over 200 holes in it for the letters) When I used Efflo on it I didn’t even have to scrub, just melted the stuff off. The fumes are nearly nonexistent compared to the other stuff. Barc is like magic on rust. Double eagle works great on oil but needs 10-15 min dwell time (I’m sure that one has a cheaper alternative, ebc maybe. I really like Efflo and barc for its effectiveness and safety.

What your missing though is the fact that it is much safer to use than many other similar products. Efflo, runs

What? It may be safer, that’s your opinion, but so is water. Either would have had the same effect. 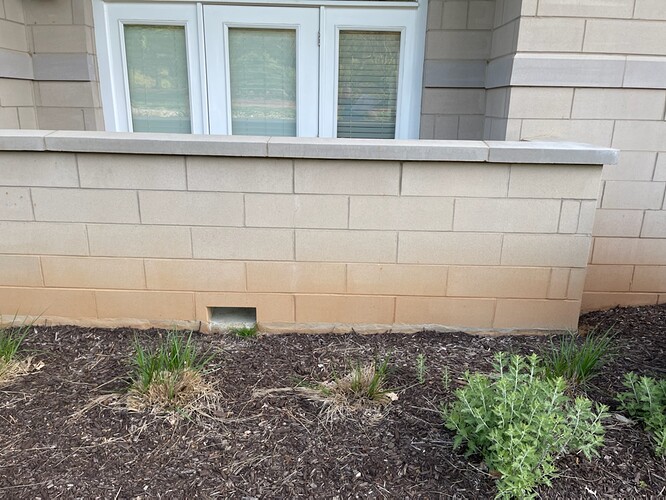 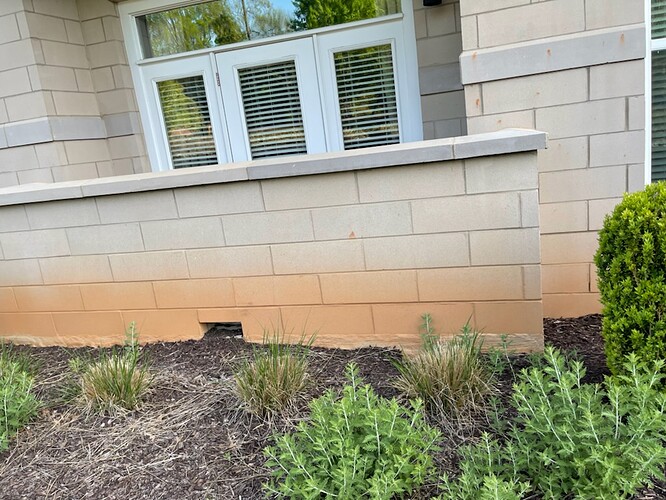 strong acids are used to remove mortar from brick/block, do you neutralize afterwards or just rinse?

Which f9 product did you use?

Once again, let’s be clear. This is just your opinion, not fact. That’s my PSA.

But with me, it’s the only one that matters.

it’s the only one that matters

That’s great, try and understand what may not work for you works fine for others. That doesn’t make it an absolute, one-size-fits-all statement for others.

That’s like me saying, “All you ever need is an 8gpm cold water machine” because it works for whatever I’ve personally used it for.

That doesn’t make sense. If it doesn’t work, it doesn’t work. Because someone thinks it does doesn’t make them right, they are just wrong and they don’t know it. If you wash what I wash, then my machine is the absolute best there is to wash it. I’m not going to use something that doesn’t work or a machine that is not the absolute best for what I do. If I did, I would be no better than the guys that are doing it wrong and aren’t smart enough to know better. My point to this post was to keep folks from spending money on a sub par product.

Was it diluted or straight? I’ve had much better results with OneRestore for rust removal than F9.

I used it straight. One Restore is made by EaCo chem and they support the PWNA so I would never buy anything they sell. I felt dirty using the F9.

Was that rust or mud stains?

Yep. the F9 is great and actually only about 60% water versus about 85% for most store bought chems, but I’ve found it’s better on rust or acid stains than mud. All of them use phosphoric acid, it’s the other stuff that kind of determines what it’s more directed at.
Most wheel brighteners use a combo of phosphoric and either hydrochloric, hydroflouric, or sulfuric. The one I use is about 1/2 phosphoric and HF. Next time you’re anywhere near Greenville let me know and you can go by the manf I use. $7.50/gal and will clean the heck out of mud but not so good on rust.

LOL, One Restore is 25% hydrochlouric which is a very slightly purer version of muriatic acid. Essentially the same, Then they add a little of something else. Love when people talk about how well it cleans. @Nickski , you’ve got the right idea with the phosphoric, but realistically you can probably dilute down more and still work great. Try down to 20-25% next time you use and see how it does for you.

What do you use for mud or Spanish tile stains?

I did side by side with Napa Aluminum brighter and F9 Barc on rust in cement and it seemed about twice as effective without any white film.

Never used F9 but there’s plenty of baloney going on in this industry with chemicals. Even YouTubers have there own lineup of chems and soaps now. It’s just mind blowing how business owners that wear the marketing hat are getting marketed to and taken to the cleaners with this watered down generic crap.