Have any of you guys tried Vinyl Renu? Does it really work or is it just another gimmick? What do you guys recommend for oxidation removal?

It works on vinyl shutters. Wouldn’t try it on siding

There is no spray and in rinse oxidation removal out there. Most involve brushing and some type of degreaser or similar product.

I did my mom’s place last week that has a colored vinyl siding. Not painted on or anything. Someone mentioned oxidation. I do not think I have seen where colored vinyl (the actual plastic is colored not a coating) has oxidized. I did see it on her faux shutters that are painted metal though. I have seen it on colored metal gutters (again, this is a coating not the actual color of the metal).

I don’t do much vinyl. In fact, my moms place was the first one in over a year.

Would like to do more - that was the easiest house wash I have ever done. Just like TV - spray it on, wait and rinse it off.

Around here, everything is brick, natural stone, some painted hardi-siding. The siding is usually easy but everything else takes a lot more effort.

I’ll have to remember that. Thanks for the tip!

Just a newbie here. So I have no expertise except what I know from window cleaning. I know that the surface of vinyl can go through a chemical change that would affect its color. Powerful alkalies especially sodium hydroxide can do damage in this way. Water by itself shouldn’t do this kind of damage. When the polymers have been chemically cleaved, moved around, or reacted with/changed;…this kind of damage is likely not repairable. Which would show up as a discoloration. The use of the wrong chemicals in PW depending on the surface and the temperature of the surface is likely one of the biggest problems. Correct me if I am wrong.

It is also true that PW with pure water can leave stains on glass in as little time as one hour. Stains that must be removed by polishing. I made 10K once by removing sodium metasilicate/sodiumcarbonate stains left by a PW company in prep for painting. Had to use a diamond product to do it. But the profits were definitely acceptable.

$10K to polish windows. How big was this place? I just polished 534 windows on a two -story building that had not been cleaned in 4 years and made no where near that much.

Which at least 40% of the vinyl houses are around here.

I thought dark green and red were issues also?

When you say polish windows what is the process? Are you using a rubbing compound and variable speed polisher? Also how extensive was the damage you were repairing? Thats a lot of windows to polish!

Perhaps I am using the wrong term then. I first cleaned them with soft wash (rinse them, using a bucket of just plain dawn and a soft bristle brush) scrubbed the entire window, frames, sills, etc to get all the heavy dirt and grime build up off to prep them to clean. Had a chuckle as I kept telling myself I am having to clean the clean to be able to clean the windows. Then using 0000 steel wool, go over the entire glass followed by a rinse. After that went back and actually did the normal squeegee clean with my window solution. In the end they came out sparkling. Not so much damage per say, just down right filthy. I don’t do a lot of windows, usually just add on to power wash customers but this was for one of my monthly accounts and they asked me, so why not.
I used the term “polish” only from seeing/hearing that term in some youtube videos where they used the steel wool method and would refer to it as polishing the window. Is there a better term for what I actually did?

Can anyone post a pic of a standard house and windows with a educated estimated time it took to completion, just windows. Im real curious about this service

My house is 2400 sq ft two-story. I have 32 individual panes. Around here, the standard home window has 2 panes in that one is fixed and the other moves either up and down or left to right to “open” the window.
First story windows. For this example, lets say the window has a screen on it. You would take 5 seconds getting the screen off. If you clean the screen then add maybe 1 minute. To clean the window, you will clean the frame, sill, track and glass. All of which will be about 2 minutes give or take.
Second story windows will take longer having to move/climb that ladder so double the time. My house start to finish would take me 45 minutes to 1 hour with 14 panes being on the second story. For this I would charge $3 a pan for first story and $4 a pane for second story and $2 a screen to clean. This would put me at $142 for the entire house. My pricing might be completely whack, just took some info I found online for my area and started quoting those prices and have not been turned down for a job yet, so perhaps I am leaving money on the table and could charge more.BTW - my prices were exterior only. 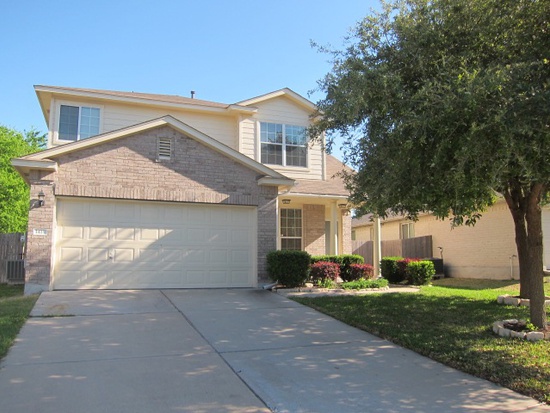 Still learning windows, but 0000 steel wool works amazing. No scratches, removes anything without streaks, can get into the corners where build up is. Only down side is do not get it wet. It is worthless then or at least in my experience.

The youtube guy i watched did the polishing while the pane was soaking wet with water & dawn. But he has only a little piece of the steel wool for the tip of his finger, and I think he reused it for the whole job as much a he could. I hope this was a helpful tip to bring to the table here. I thought it was a good vid. Ill try to find and post the link, and thanks for the rundown.