Unsure whether to continue with advertising company

Hired a facebook ad agency to run some ads for my business. Payjng them $650 a month. We’re near the first month of what I was told would be a 3 month term.

I’m gettjng a message from the ads every 2 to 3 days, but so far they’ve been very picky unsure people, most of which have not become customers. The ad copy they used is really, really long, uses lots if emojis and has a typo in the first sentence. (“To” instead of “too.”) All in all, it just isn’t as professional as I imagined it would be. I could be wrong of course; I’m not the advertising pro, but it just makes me feel uneasy. Part of me thinks I could run these acs better myself. The last guy I hired to do them did a much better job IMO, with nearly all of his leads turning into jobs.

It’s 3 months x $650 per month. I am unsure whether I should stick with it and see what happens or tell them it’s over and part ways.

Check out these guys. I use them to manage my website and Google ads. You are assigned an account manager and you build a trusting relationship with them. They’ve done great for me

https://revlocal.com/ My account manager is Quentin Holmes. Reach him at qholmes@revlocal.com

Run them yourself. Spend at $650 a month on your ads are you going to see a really big return compared to what they’re doing.

You do need good pictures that really pop for me the surface cleaner and a half clean half dirty driveway really helps.

This is a video walk-through I made of setting up automated campaign ads that perform better than anything else for me on Facebook. 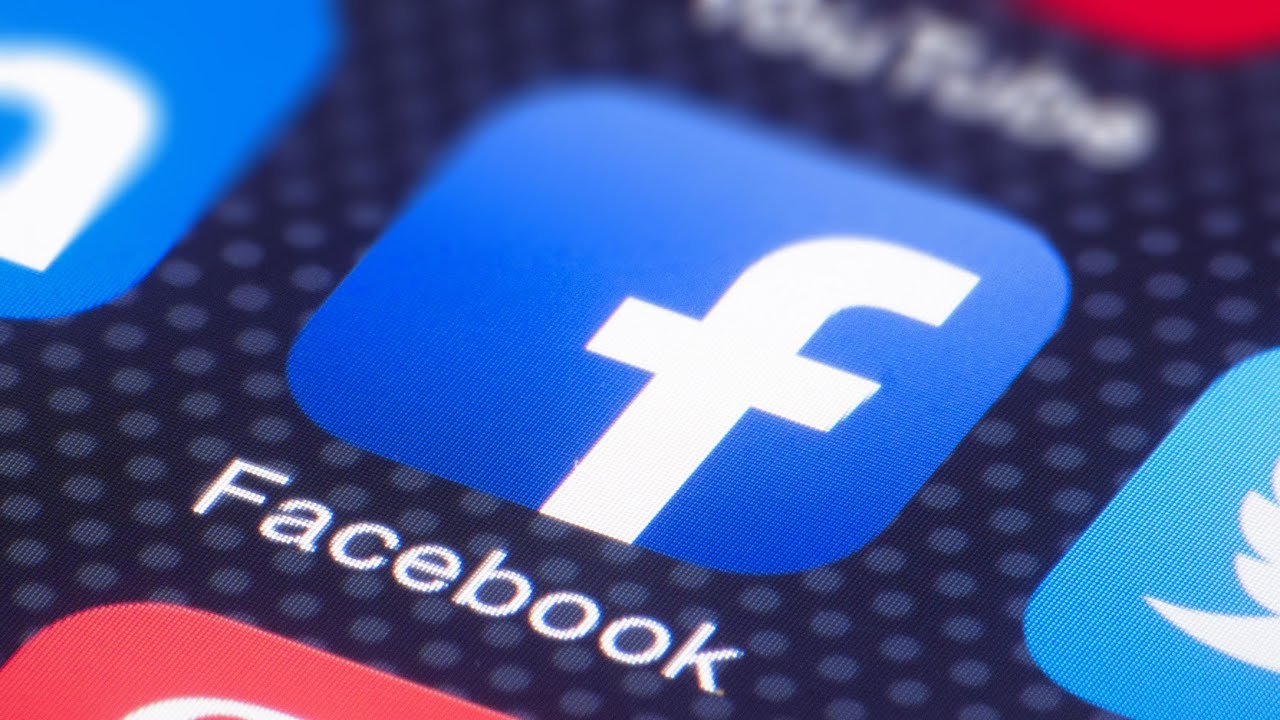 The agency I hired said it was a three month term, but I never signed a contract or anything. Should I just say I’m not happy with the return and I’m canceling?

Your call how you handle it but I’d end it if you can.

Do it yourself. It’s not difficult. Buy a $10 course off udemy or do a bunch of the stuff on Facebook blueprint for free.

Well, the ad company atleast broke even, and it gives me exposure and a chance to take pictures and video for my website as well as up-selling, so there’s no harm in letting them continue.