I noticed air in the suction line going to the injector, so I eliminated a couple extra fittings and put pipe dope on the threads (no teflon). The line from the SH tank is fine.

It’s better but still sucking a lot of air, so looks like it’s internal. When I shut the valve off it still draws in air once the SH has cleared. Anything I can do about this short of paying $300+ for a new one?
@Kentucky1234 any thoughts?

In case anyone needs a visual. 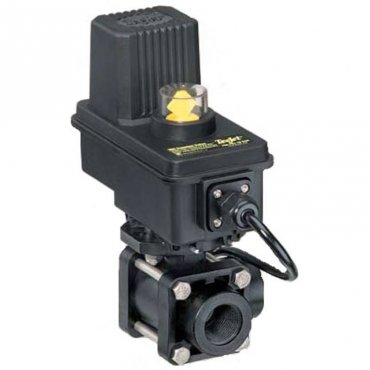 You think the seal on the inside is failing? That’s how I know mine is going out on the Amazon electronics ball valves…they las about a season at best.

I use same valve for one season and then just replace. The start to make clicking noise but work ok.

You think the seal on the inside is failing?

Man I don’t know, it’s the only thing I can think of that would let air in like that. It’s gotta be sucking it in from the valve body itself so maybe silicone the outside?

I think it’s had its day……not sure if you can replace the guts in those.

Got a chance to mess with it today and tightened up the valve body bolts…which didn’t do anything. For the heck of it I screwed the 1"-1/4" barb a couple more turns and that did the trick. Guess I didn’t have them in far enough. Runs clear now. 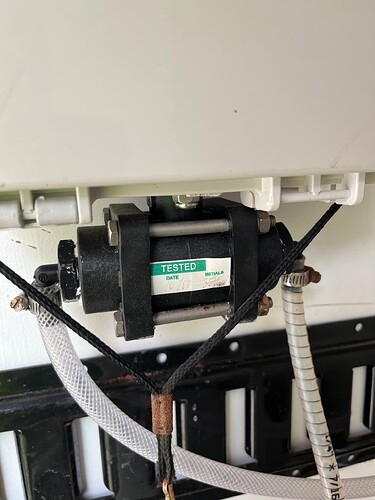