image.jpg3024×4032 2.19 MB
I’ve seen a couple guys in the past ask about the rubber feet for keeping your skids from rattling. Found these for guitar amplifiers on Amazon. Has a metal washer molded in you can drill out to make it wider. 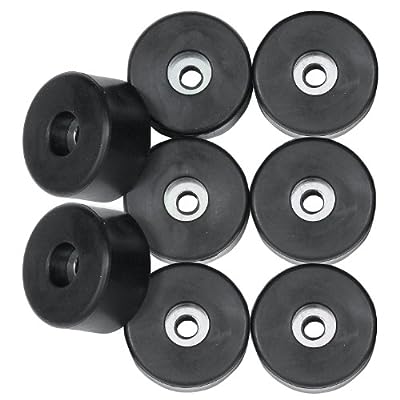 Rubber Foot / Bumper 1.50 Inch Diameter - Set of 8. These rubber feet may be used for new projects or as replacements for lost or damaged feet on amps, speaker cabinets of other applications.

Don’t forget the finishing touch to your trailer build… thanks to the the best named pressure washing company ever. @Alabama 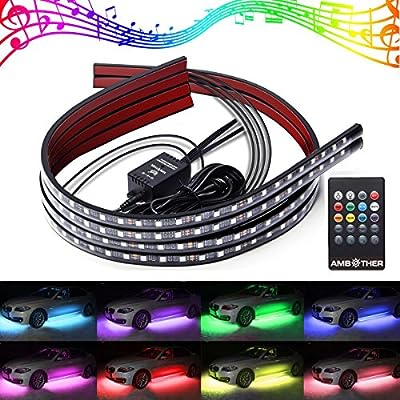 Lol. After I built it and realized I had to make a heat baffle between the 8gpm muffler and my diesel tank for the burner I knew I needed to add some sauce to it.

. The lights make it look like a space ship riding down the road at night.

I would love to do those lights, but I am home every night after dark

Lol I am also a fan of the dirty money trailer.

Has anyone just used 2 12x12 rubber mats under their equipment?

Thanks for sharing. I will be ordering some.

Yes. Just cut 4 inch squares and put them under the feet. I used an old horse stall mat to cut pieces from for years

What the heck it is “the dirty money”?

When you build something badass you must name it. 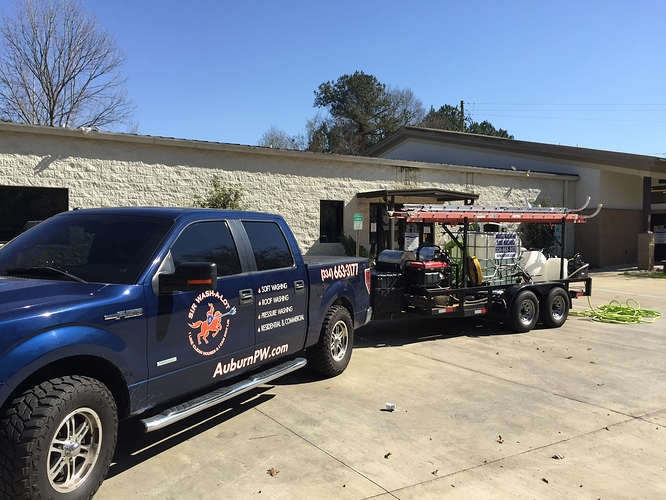 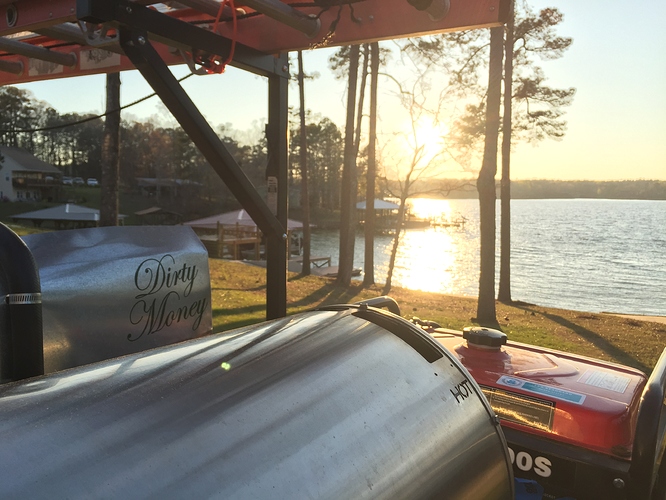 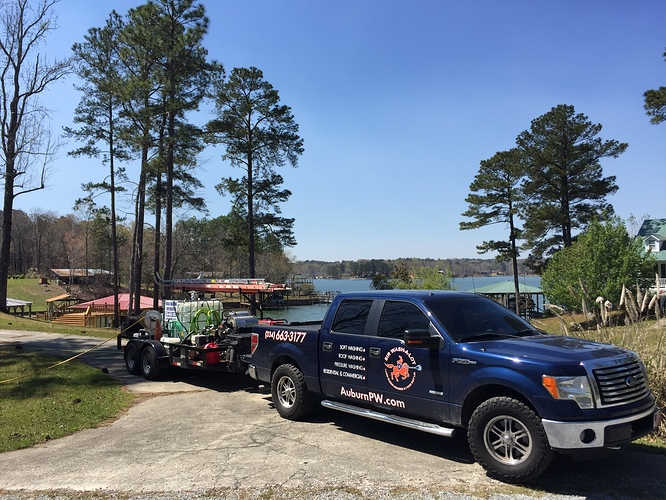