Come on guys and gals. Show what you ride day and night. 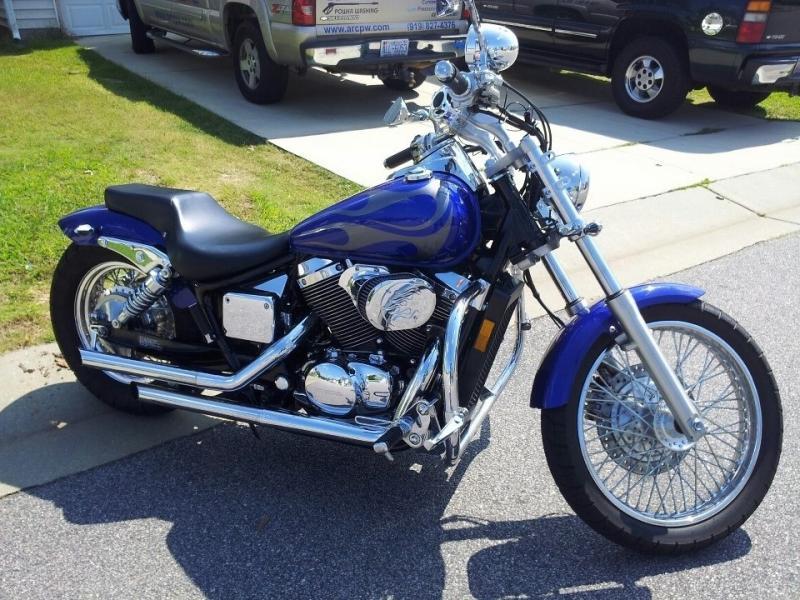 No one cares to show their Motorcycle?

I don’t have one. But I do have a 4 wheeler. I tried to put it up but it needs to be re-sized. Don’t know how to do that from an iPad.

I just sold my 05 gsxr 750 to buy my son a drum set. Once my truck is paid off I think I’m going with a Harley Night Rod 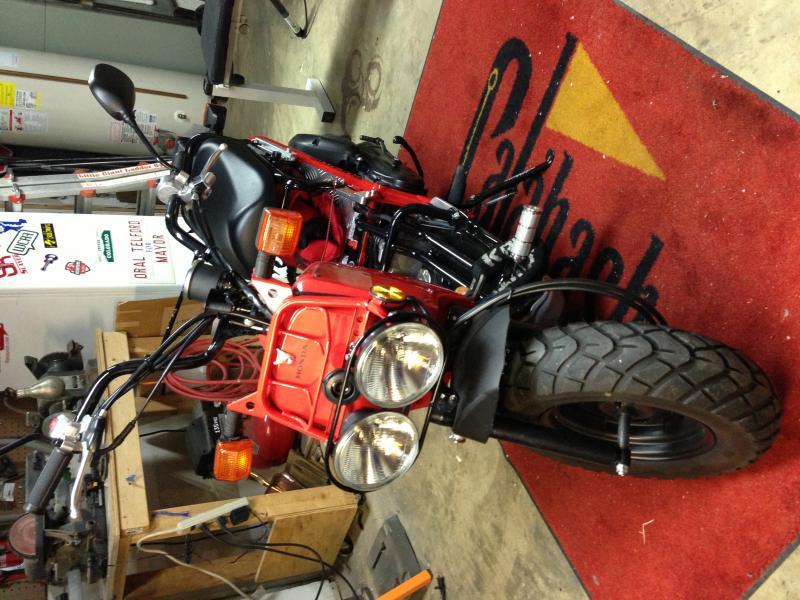 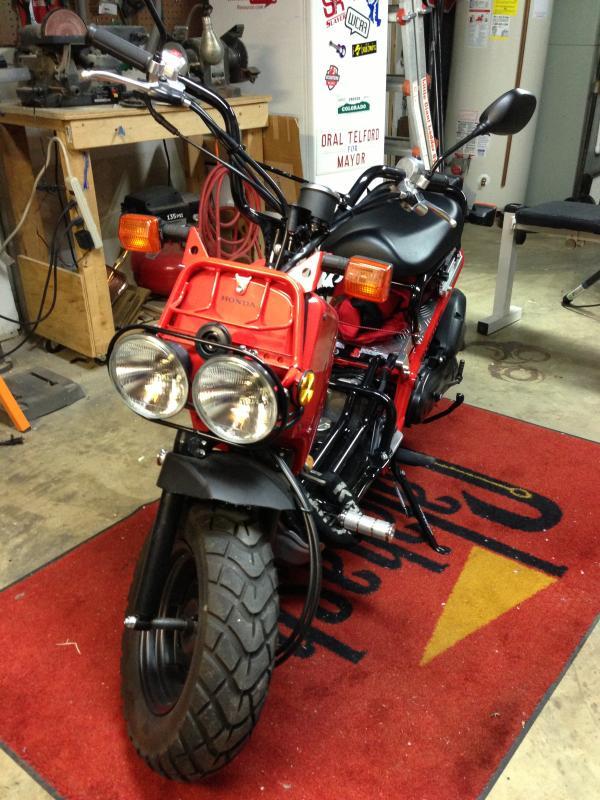 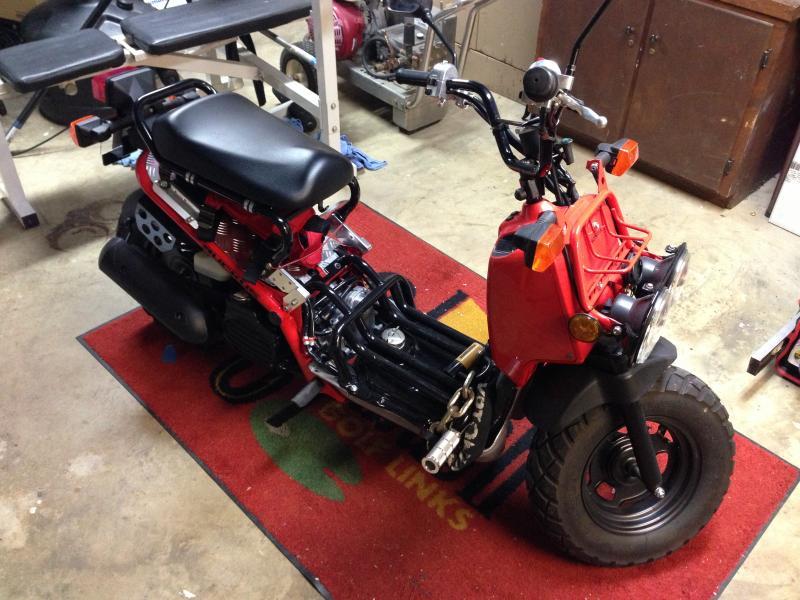 I really like that. I bet it’s fun to ride… Who makes it?

Man time to lower and stretch that bad boy

Man time to lower and stretch that bad boy 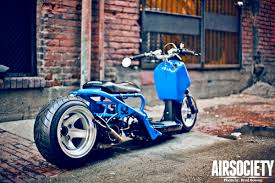 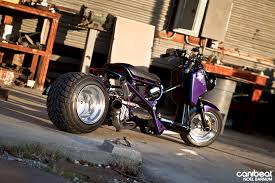 Yes love them. I asked Anya if I could and she said no :0( 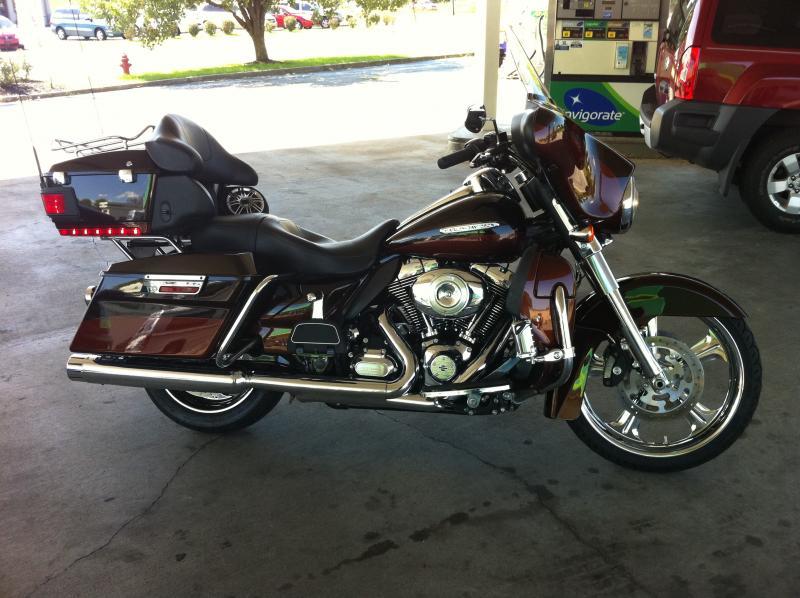 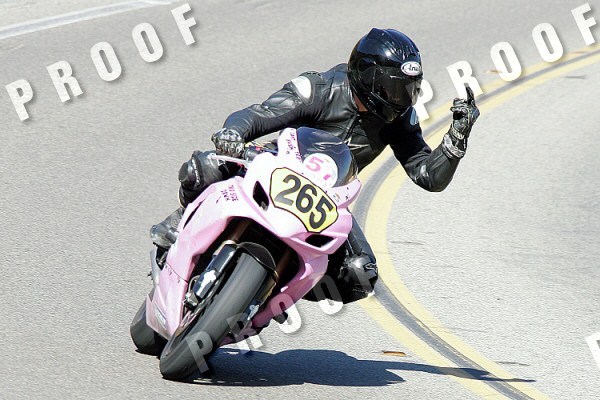 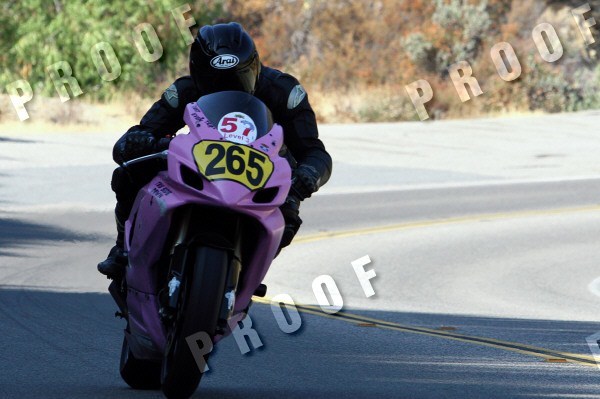 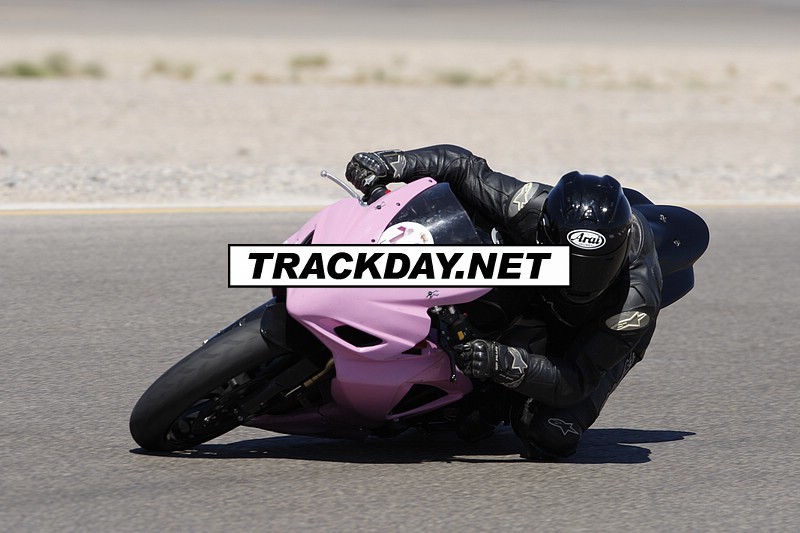 a bit different than the rest

In 99 I had one very similar. Not as many add on’s as you, but the same model. I loved it… I ended up selling after my wife had a couple back surgeries and it was too painful for her to ride. I miss that bike. I belonged to a touring club. We rode all over the country. Great machine. Unfortunately all my rides now are 4 wheels.

Were those at Tail of the Dragon?

From one of my trips to The Dragon’s Tail… 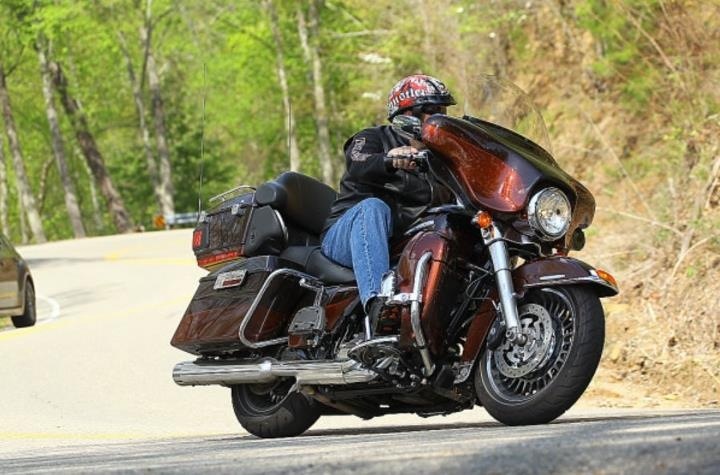 Priorities have repositioned since getting custody of my daughter but this was my last one. 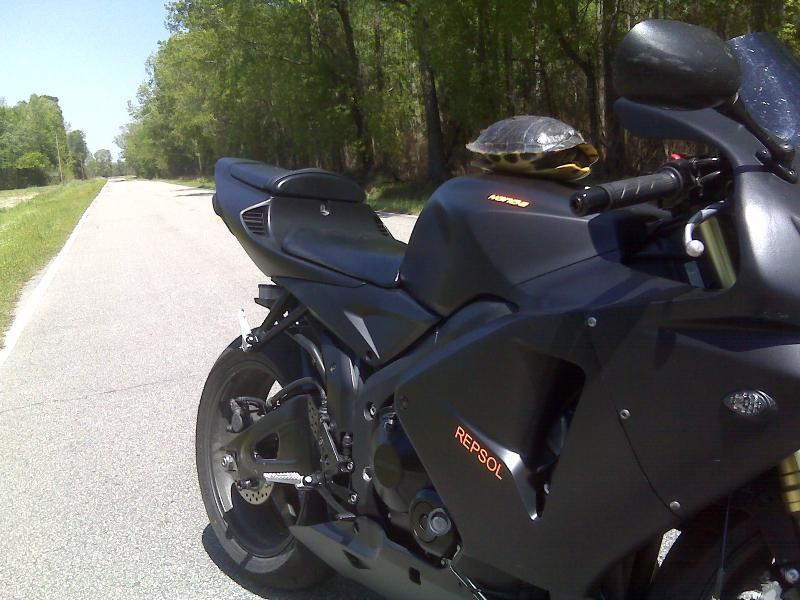 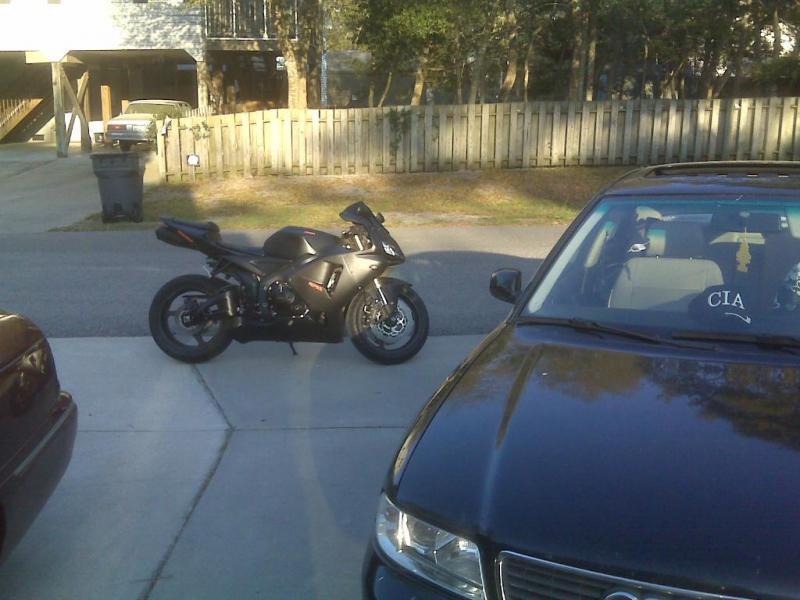