Ordered the #PWS-5525HG. Told would be delivered with liftgate truck. Did not come with liftgate. Box was undamaged and looked good. Opened it to find Concealed damage mess. Oil leaking from engine covering the entire machine. Getting the run around as they say they are not responsible as it is the shipping fault. Wont take back. Looks like it got dropped as the pressure washer was not on a pallet. I Ordered new to avoid repairs with equipment and that’s all they suggested. Not going to happen. “Manager” had a careless attitude, claimed no responsibility and used foul language. Good luck for anyone doing business with these guys I would stay away. I’ll keep everyone posted. 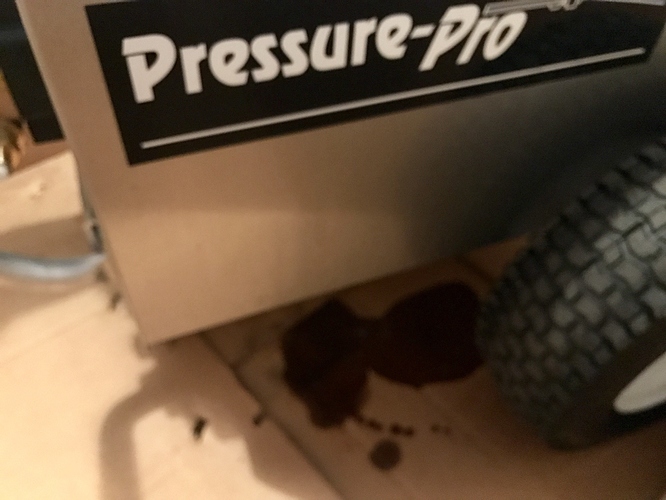 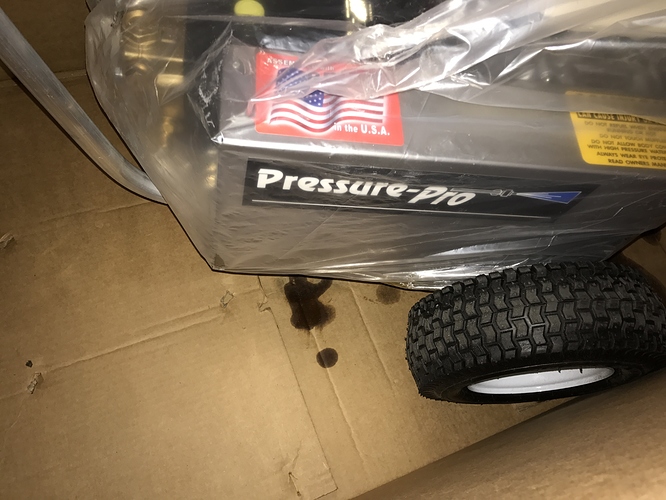 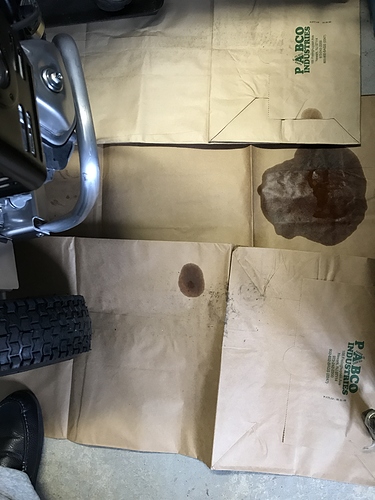 Not saying that’s good customer service but, it’s pretty typical. If they know it was undamaged when it left, they’re going to require you to deal with the shipping company for any damage that occurred during shipping. Sucks but that’s usually how it works. I once received a rifle broken completely in half. FedEx paid for a custom stock for it.

@anon1966941 is right. Talking to the freight company should probably be your first step.

As far as the Power Wash Store, my experience was COMPLETELY opposite. I called to order a new machine, but he told me they had a demo unit they could sell me for a significantly discounted price, so I went with that. Two days later I got a call that the demo unit was not running right, so they sent me a brand new one with no additional charges, same discounted rate. Also, on more than one occasion, they have upgraded items that I’ve ordered.

My 1st choice is ALWAYS PressureTek, but the Power Wash Store has been great for me.

There is a guy there named Bill that should have been let go years ago. Hopefully that was who talked to you. Call Paul, the owner and see what he has to say. Number I have for him is 414-351-9274. It isn’t there fault if shipping botched it but they provided the shipping so they need to replace and collect from the shipper. Why would they ship a machine with oil in it?

Bear in mind that the machine was probably dropped shipped from Barons or pressure pro. Either way Paul should take care of it.

Ive never had to send anything back but from what i know everything except the water dragons are factory direct. So they come from the manufacture to your door.

I’d try to get in contact w/ Paul directly as @Innocentbystander mentioned. I’ve never ordered anything through Power Wash Store, but I have a friend in the business who is good friends with Paul and does all of his business there. He hasn’t had any problems w/ any of his orders that I know about so maybe you can work something out with Paul. It’s strange that it wasn’t stapled or banded down to a pallet. I ordered a PW from KEC and my box was banded and stapled to a pallet. Wouldn’t want it any other way when you’re spending that much cash on something.

It’s strange that it wasn’t stapled or banded down to a pallet. I ordered a PW from KEC and my box was banded and stapled to a pallet. Wouldn’t want it any other way when you’re spending that much cash on something.

+1. By far the most I have ever paid for shipping on an order, but well worth it in retrospect.

A tip for anyone else reading:
Make friends with your local hardware/building supply store. You can have big items freighted for a lower cost, and the store will have a fork lift to get the machine off the truck and onto your rig safely.

It was strapped to a pallet. I would bet it was delivered on a yellow and black truck. I worked there a few years back. They will take stuff off the skid so they can cram it in the trailer. They encouraged concealing damage.

Was decent enough experience when I dealt with powerwashstore. Good luck with freight company hope you get it sorted.