So I’ve washed some odd stuff but I’m putting together a bid for everyone’s favorite Box Store and I realized I’ve never washed polycarbonate panels before or Greenhouse style panels.
My thought process is if they’re UV stable they should also be sh stable.
They’re not super dirty it’s just pollen his stuff to them and now they’re starting to mold and look nasty.
Also there’s no way to get up on the greenhouse area so I guess I’ll just have to shoot from a ladder either that or a lift 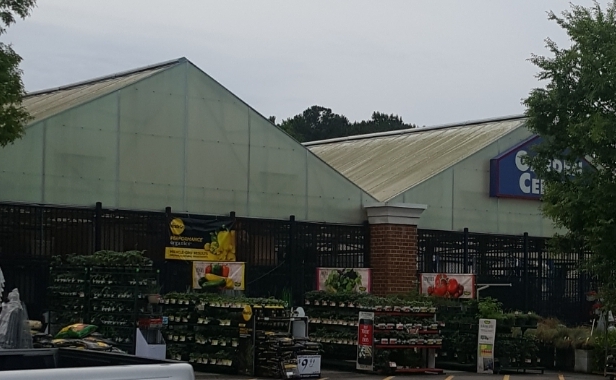 Is this going direct through coorprit or an nsp? I would suggest doing it in the off season. A lot of stuff to move. I can tell you dealing with the Walmart customers is “fun”… I plow show for them and some folks are really lucky they didn’t end up in the snow pile at the back.

everything else either gets put up or it’s stolen…

Nice place ya live at.

One thing to consider when setting expectations is the overlapping sections of panels. Those will trap grimy stuff and might be an eyesore when the job is done.