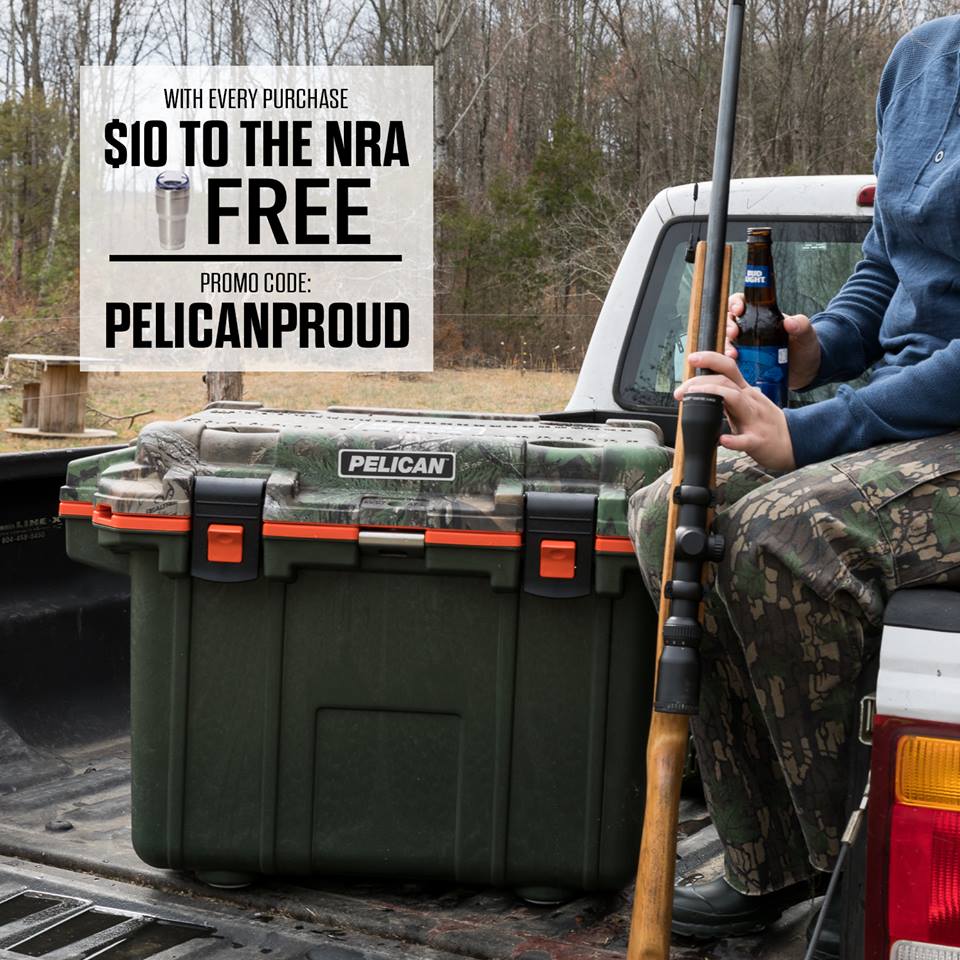 Take this for what it’s worth. I own enough firearms to shoot a different one everyday for 3 months. I strongly support my right to own them and shoot them. I think the NRA it’s a crock butt that’s a different matter. With all the heat and scrutiny responsible gun owners are receiving now, a pic of someone holding a beer in one hand and a rifle in the other isn’t going to help. If this is a commercial from pelican I’ll never buy another product from them. And they have got a lot of my money over the years. All three of my son’s have it drilled in then that muzzle control is the first rule of firearm safety. Alcohol and firearm safety don’t even belong in the same sentence.

AND…you are entitled to YOUR opinion of not supporting Pelican.

I will take up your slack.

AND…you are entitled to YOUR opinion of the NRA.

I will continue to take up your slack, there.

Your talking about the NRA…while you have all of the guns you will ever need…reminds me of people talking about farmers while there mouth is full.

That is the benefit of living in this country. We all get to express our opinions. Bear in mind, the main point of my post was safety and the appearance the pic gives to those that don’t have our point of view on firearms. Don’t give them ammunition, no pun intended

What is Pelican? That just looks like a plastic storage bin on steroids. Is it like YETI, overpriced Chinese made crap that comes with a free sticker and a $2 hat?

My Coleman 5x cooler keeps ice just as long and I only paid $30 for a 100 qt cooler I had for 6 yrs. The more u spend on coolers and crap is less money u have for guns and ammo lol

I don’t have their coolers but I have a lot of pelican cases. Like someone said, Coleman is just as good as far a coolers go.

I have no clue how the marketing team let that slip through the cracks. Alcohol and firearms in general don’t mix. That’s why if you go out drinking you cant have your firearm on you at all. Sure it may be different while hunting, which I don’t do, but from a marketing standpoint, that just seems like a rookie mistake.

that’s what I want to know. Is that a pelican pic or a @JimLuke pic? Either way it’s sad

These overpriced coolers are kind if rediculous, but they do serve a purpose. Having a yeti and a pelican cooler for trips to mountain and fishing trips, they will out last any cheap cooler by far… now that is keeping stuff frozen/cold for 4-7 days when it is needed. The pelican is a nicer, but more robust cooler.

For a weekend or drink cooler, i grab my cheap ones and they do just fine.

Pelican does make top of the line stuff… and they stand behind it. But that is a very poor choice of advertising by a company that should be better than that.

that’s what I want to know. Is that a pelican pic or a @JimLuke pic? Either way it’s sad

For the record, I have not had a drop of alcohol in 27yrs…and I have never had alcohol around guns…and was never much of a drinker, anyway. So, I am not an advocate of drinking and shooting.

I would be willing to bet that there have been Pelican coolers involved with fatal DUI auto accidents…yet, IBS never had an issue with that. Does this mean that he has no concern for those killed by drunk drivers…after all…he has supported Pelican for years prior to this picture.

Also, no one has mentioned that the person holding the beer and the gun, was probably the driver of the truck. So, I guess IBS might not be by himself in looking the other way when it comes to DUI. And, there have been many more people killed by drunk drivers than have been killed by drunks handling guns…I detest both. But, perspective on this picture has been skewed in one direction…when either direction is unacceptable.

At any rate, this is not a picture demonstrating gun safety, or about the NRA supporting drinking and shooting…this is a picture about a company throwing support toward a gun rights organization in the wake of another pulling their support, So, y’all can make of this what you will…but it will get a lot of support from a lot of people.

Pelican makes awesome rifle cases. Nothing against yeti. But I’m not spending that much money on any cooler. Btw this is false. NRA did what the NRA does which is embellish a story line to garner support from incredibly passionate people.

One more reason I can’t watch the news.

I would be willing to bet that there have been Pelican coolers involved with fatal DUI auto accidents…yet, IBS never had an issue with that. Does this mean that he has no concern for those killed by drunk drivers…after all…he has supported Pelican for years prior to this picture.

Also, no one has mentioned that the person holding the beer and the gun, was probably the driver of the truck. So, I guess IBS might not be by himself in looking the other way when it comes to DUI.

That’s a stretch if I’ve ever seen one. Aaand I’ll leave it at that.

Without the NRA the Clinton machine backed by Soros would have taken (attempted to) our firearms years ago.

Do all the drugs, marry who you want to, own as many firearms of all kinds, and don’t hurt anyone else and we’re just fine. And unfortunately, that means I gotta support organizations that support keeping the government and individuals who think they know how I should live the hell out of it. 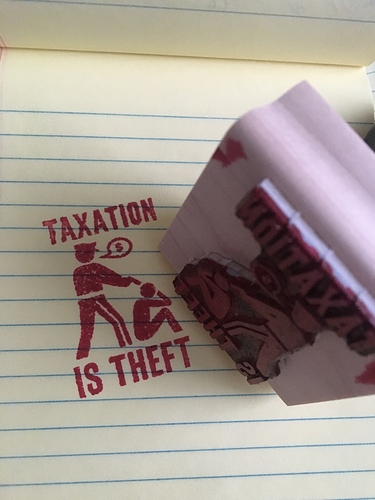 (Oh… and if yeti decided to pull support for the NRA. Good for them. That’s their right. I wasn’t gonna buy your coolers anyway, but I’ll still wear my bleached yeti hat to work in.)

Lol, let him vent. I think he thought it was personal. I was just trying to find out if it was his pic or Pelicans. “I’m only responsible for what I say, not what you understand” John Wayne

The NRA supported banning mail order guns in 1963. They authored the 1934 National Firearms Act and the 1938 Gun Control Act. They supported the Mulford Act in 1967. Karl T. Frederick, the president of the NRA in 1939, testified before Congress stating, “I have never believed in the general practice of carrying weapons. I do not believe in the general promiscuous toting of guns. I think it should be sharply restricted and only under licenses.” It wasn’t until the early 70’s when Ballew was shot that the NRA became pro second amendment. And then only when it suited them politically. I am the most pro gun guy you will meet, but I have no trust in the NRA.

Is that what this was about? Yeti stopped supporting the NRA. I’m late to the party lol. That hasn’t made the BBC and that’s about all the news i listen to

Yeah. Except the NRA made it a bigger deal than it actually was. Yeti was changing their discounting program with all the partners.