Here are just a FEW Pictures from NOLA2013… Where you there? Are you going to the next one? Here comes the teaser!!!

Sent from my iPhone using Tapatalk

I’d love to next year. As a side note, damn pressure washing men are ugly, is it a rule or something? lol

looks like it was pretty warm, wish I could have made it down this year…

This place is nuts!

This place is nuts!

Hey Trey…your right this place is crazy… Man I almost fell over when we were talking out in the streets…lol fun times for sure:D

Excellent NOLA event once again. Just came back from Dinner a little while ago with some Industry heavyweights. Learned a ton from these guys along with some of the speakers as well.
Thad with the help from his wife and daughter did another 1st class event… Great to see how we connect in a group setting.

Hey Trey…your right this place is crazy… Man I almost fell over when we were talking out in the streets…lol fun times for sure:D

John you were polluted LOL

John you were polluted LOL

Lol… And paid a price. Gravity really does work…lol

John it was nice seeing you and your wife again

John it was nice seeing you and your wife again

Same here Trey. Will see you again in the future:cool:

I was there and I will be there again. Saturday morning sunrise. 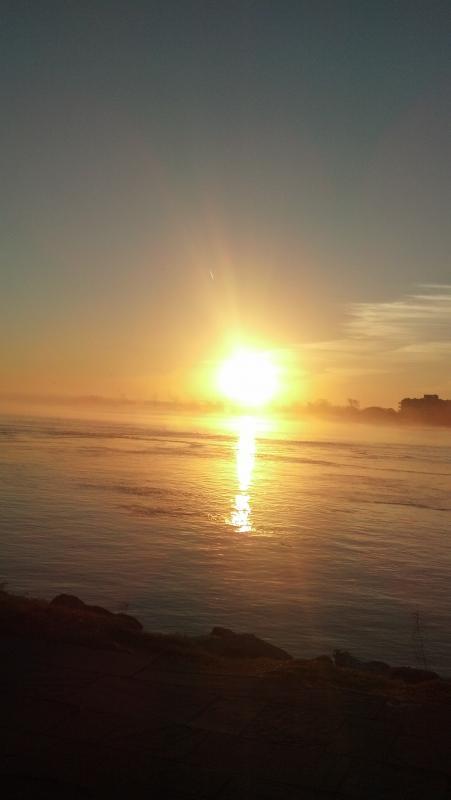 Great event… Will definately do it again.

Hey guys and gals if you have any pics from NOLA post them up. We want to show the WORLD what they missed.

I was there and I will be there again. Saturday morning sunrise.

I was thinking the time that you took this picture Im sure some one was just going to bed. hahah

I wish I had of made it, I dont need much of an excuse to get back to New Orleans. Great City!

Tickets are going fast for the Seventh Annual New Orleans Networking Event to be held on January 24-25, 2014. If you want a ticket email me at thad@pressurewashingresource.com today!