How to remove this?

A customer contacted me about a bad seal job on his property. Plus lots of efflorescence, I removed it all and resealed the overs. He loved the result but grey/white spots from what he thought was the bad seal or efflorescence were now more noticeable. It is the sand which is basically concrete now that was improperly swept between the stone pavers . Now he is looking to get all that removed the next time he gets it sealed. How would I go about removing this sand ? 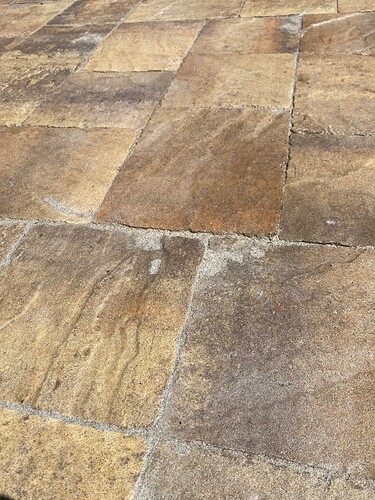 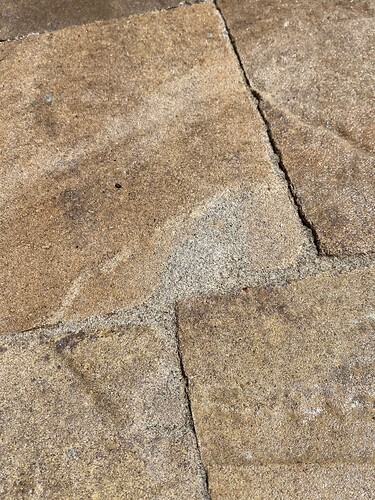 Why didn’t you get rid of before you sealed it again?

That’s not unusual, reason I check before I seal. I had one like that last week where when it got watered in, some of the excess sand floated out. Depending on sealer, and which sand was used, it’s going to be there for awhile. You can try using a pretty stiff broom and brushing it out. May take a min or so in each place he has but should be able to get most of it unless you used a urethane based sealer, it which case he’s going to have to live with for a long while.

Yeah we had tried that, as well as a surface cleaning and nothing still. I was thinking a wire brush but the owner said he tried that later that day after I left and saw no results. You think a turbo nozzle might do the job?

You didn’t say what kind of sealer.

Get one of these wire brush attachments for the sawzall. Just because he tried it doesn’t mean he used any elbow grease. These things move back-and-forth as fast as the Sawzall does and you might be able to get it. Worth a try at least. I just tried to remove some glazenseal wet look using high heat and turbo nozzle and it didn’t do anything. You probably need chemical stripper and then reseal after. 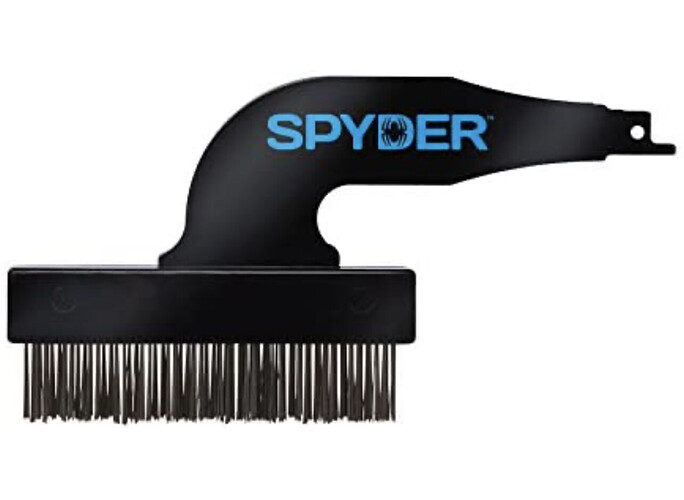 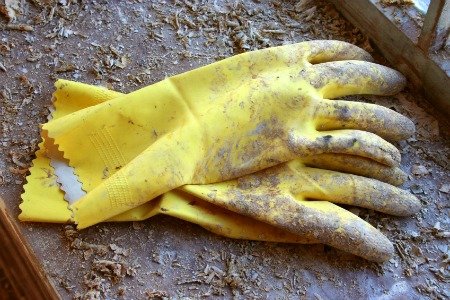 Removing concrete sealers can be a difficult task when done improperly or without the right materials. This process of replacing old, damaged, or failing sealers from concrete is many times necessary when restoring old or damaged surface...

Put CLR in a spray bottle treat the dried concrete. Use a brass bristle brush. Reseal

I called glazenseal about a month ago when I tried to remove the same product as the OP and they informed me that they don’t have the ability to produce their own stripper due to Covid. Maybe it can still be found online or at a retailer but I didn’t pursue that.