How big of a truck?

I dont know anyone who complained about getting the bigger truck.

That being said will the 300 gallon tank be empty most of the time when you pull? If you plan to have it full a bigger truck will help. Also what else will be on the trailer, hot pressure washer weight a lot, and so do chem tank. All that can add up to some serious weight. 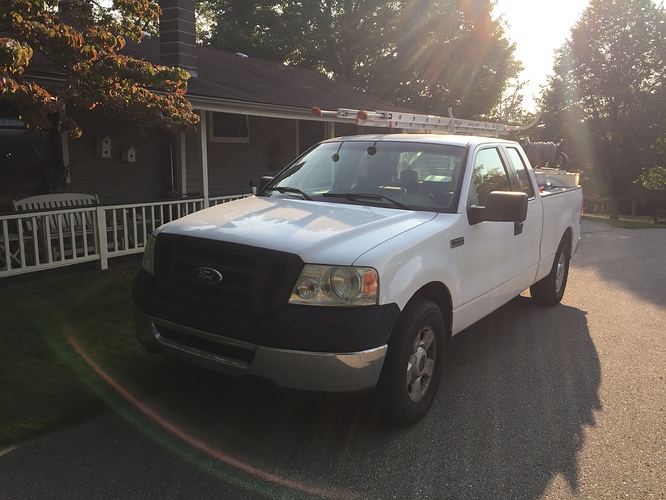 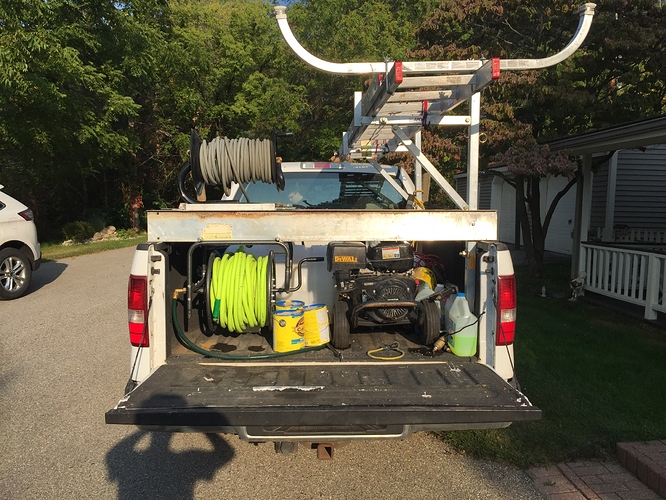