I’m in the process of having a van wraped and thought about using some before and after shots but the ones I have from my Iphone will not blow up enough without distorting.
Does anyone know if there Is somewhere I can get my hands on some.

Wont be doing any more washing before the wrap goes on in about 2 weeks.

Should have the basic design tomorrow but the photos I have will not blow up as they are all 2 mp maximum I can go back to re shoot the afters but will need before and after for it to work properly.
The other option is to not have photos .
Are before and afters necessary?

Are before and afters necessary?

Not really, but they don’t hurt either.

Bill, designers can put in “Stock Photos” to fill in the “Big Picture” kinda like this… 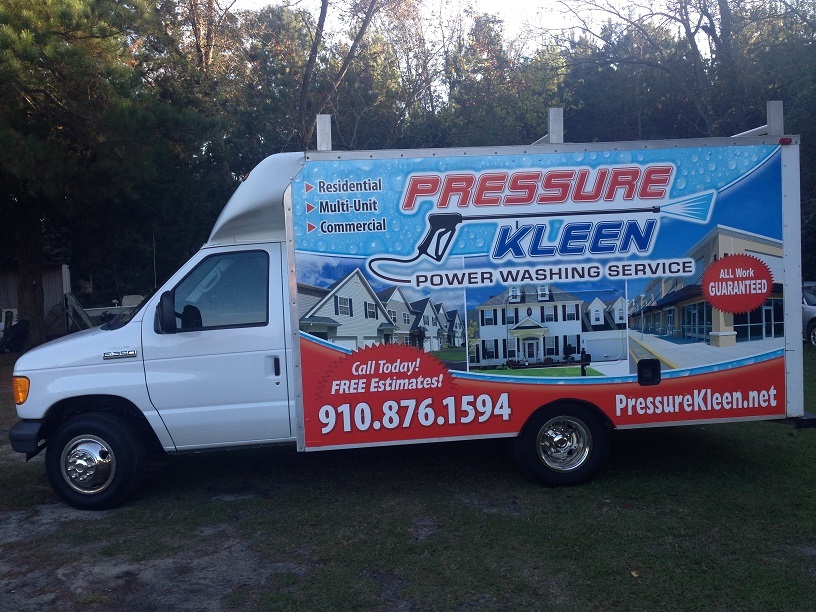 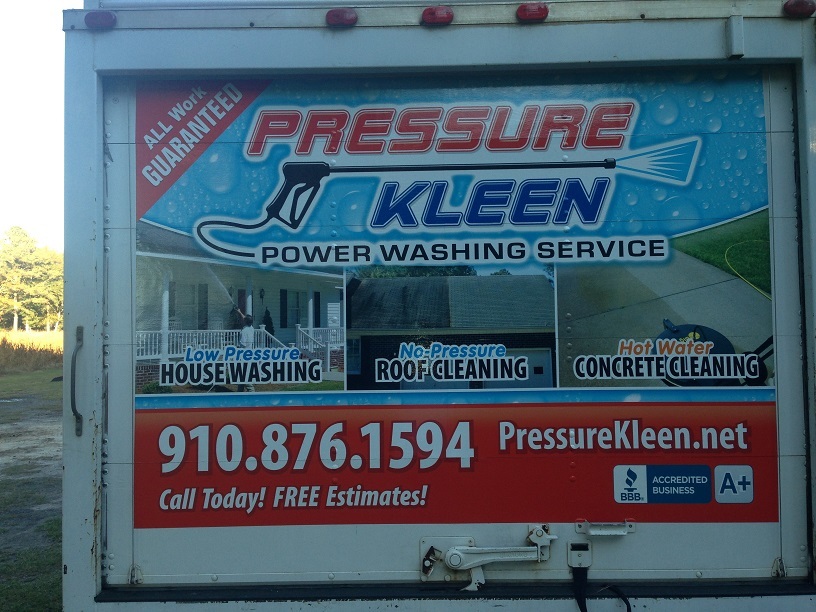 Hi Guys,
Been playing around in Photoshop and came up with this.
Any thoughts or advice. 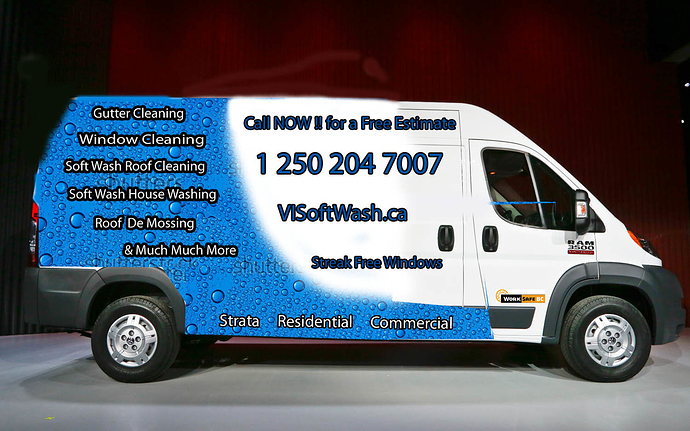 Hi Guys,
Been playing around in Photoshop and came up with this.
Any thoughts or advice.

Thoughts??? Yes…Get A Pro To Design Your Truck…This is not a DYI project.

If you have to make it larger it will not look good on the vehicle… there are websites dedicated to high res photos just for vehicle wraps. Yes, they cost money but its worth it.

Here is my van… I actually had to shrink the photo of the mower to fit the van.