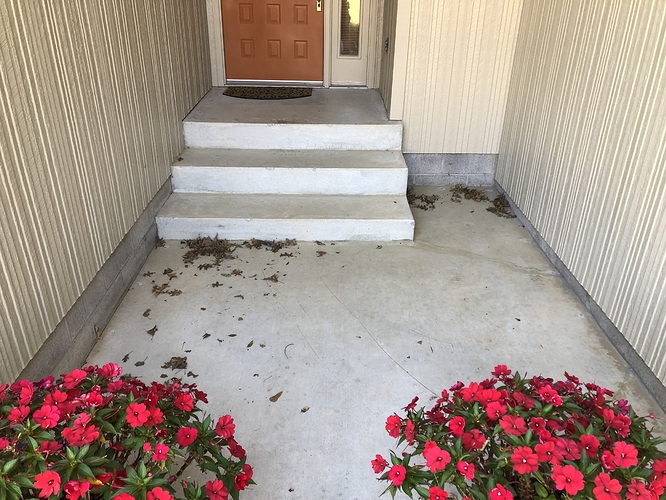 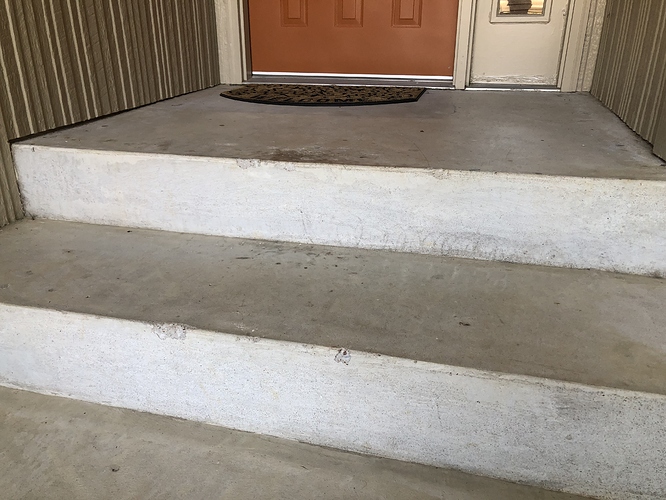 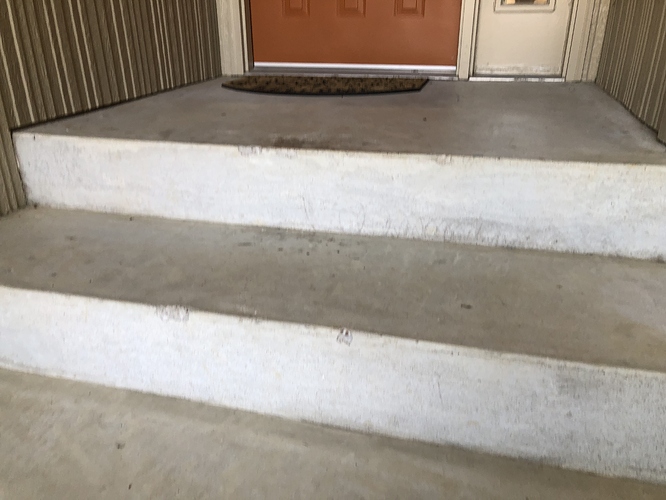 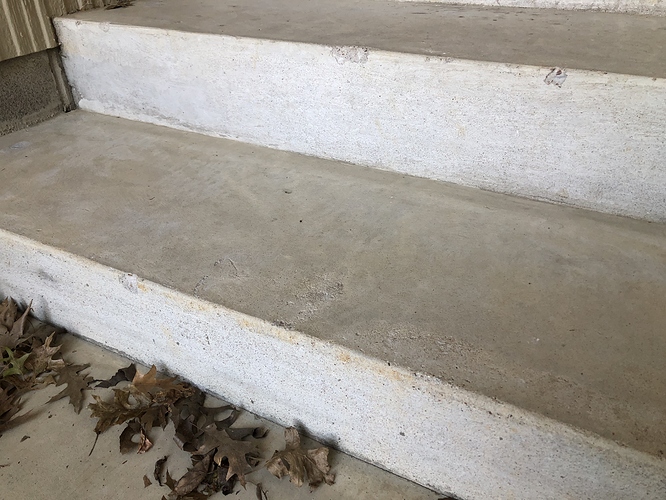 Home owner says the concrete is 39 years old, however it looks brand new, still has the cream on it. Should I surface clean it or just a light rinse with chemical? They just spent 120k on a remodel and want the concrete to look new again but I don’t know if I can do much to this.

You should be just fine pressure washing it since it’s not newly poured. Just do a test spot. You’ll still be able to see cream on concrete that isn’t exposed to weather or concrete that is kept sealed. Looks like both of those come into play here. How long a cream layer stays also depends on the finish. A lot of exterior concrete is brushed which means a little less cream. The concrete above looks hand troweled so they bring a lot more cream to the top. I’d be very surprised if you have issues. Just keep it around 2800 psi or lower.

Yes you are correct, no issues whatsoever, I have never seen concrete keep it’s cream for so long. But that makes sense about the hand trowel comment

According to the old timers in my area, the older concrete fared better than the new stuff. Several reasons they said, one they used a little more portland or the portland was better (whichever one you want to believe), and two (and more believable) they used to cure it with water and bags, wetting the bags for days sometimes. The new way doesn’t have time to go back to the site for days on end wetting down burlap bags so that the concrete cures more slowly. From what I am told, and I am no expert, the old timers said that it made the concrete harder and last longer.

basically, keeping the concrete moist and keeping it from loosing its moisture are two essential things which really aren’t done anymore. Everything is kind of disposable now. Most pours, outside of ones that are tested, are poured and pretty much left. They come back to pull the forms, but that is about it in a lot of pours I have seen.