Has anyone tried the Mi TM pressure washers?

Sounds like a great deal. I had 1 Mi TM Powerwasher that worked for 10+yrs before it finally started falling apart from severe abuse. Definitely an excellent PW.

Sounds good. My choice is either that or a standard PW w Honda GX340 engine and CAT pump for $450. The only thing I am concerned about is the pump – its a triple plunge AR adjustable pump, so its probably their top of the line, but my experience with ARs has been less than stellar.

I have a Mi T M pressure washer that I bought from John T. (But I’m sure that it’s not the one he refers to above:))

The Mi T M that we have is stout and reliable.

I have a Mi T M pressure washer that I bought from John T. (But I’m sure that it’s not the one he refers to above:))

The Mi T M that we have is stout and reliable.

Make that 2 Mi TM Powerwashers I had. That one Tim has rocks. The other one was my first belt driven PW that was a cold water unit which I bought around 1997. It was a big time money maker and rock solid machine. Mi TM I would put in the same class as a Landa or Hydrotek for which I owned both as well.

Thanks for the info, y’all! I guess I know what I’m choosing now

Still trying to decide what machine I want to get.

What do you all think? 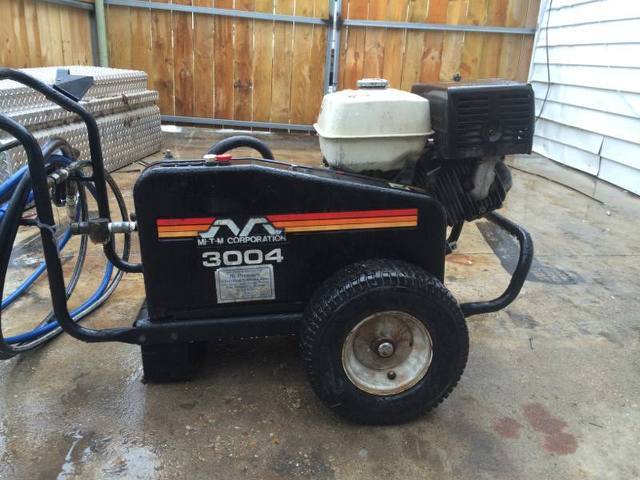 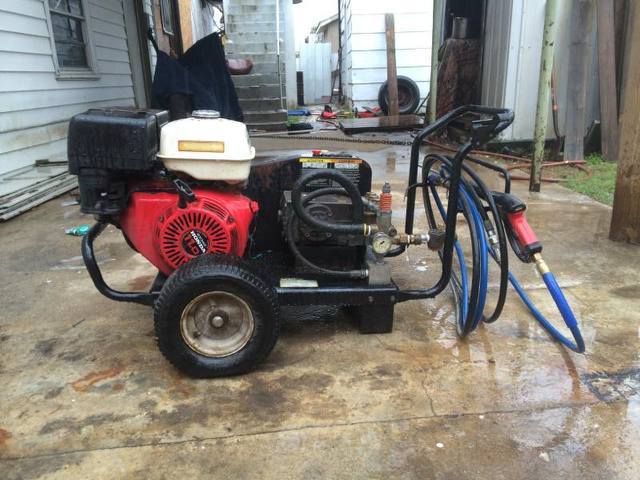 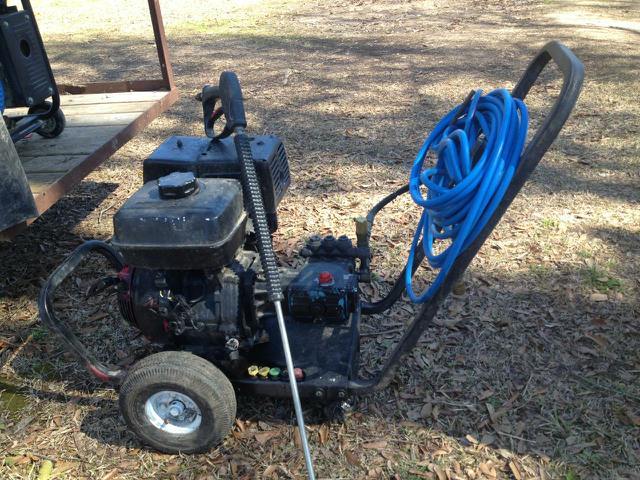 That Mi-TM is the exact PW I had in use for 13yrs(till 2009) I still have it but all the years of use/abuse it’s completely dead now. It was the first belt driven PW I had back in 1997 and I would recommend anyone that plans on putting alot of hours on their machine to buy a Mi-TM. Have zero complaints about that machine all the years we used it which was probably 10,000hrs at least on it.

Responding to anyone on this topic, old PW friend in this area has mouth cancer and is retiring from business, is selling complete trailer with 2, 6 gal pm MTM’s with hoses, reels and all his equipment including 2 new surface cleaners. This would be great for someone who wants to UP GRADE immediately. Is there a forum out there to post used set ups?thanks, Joe B 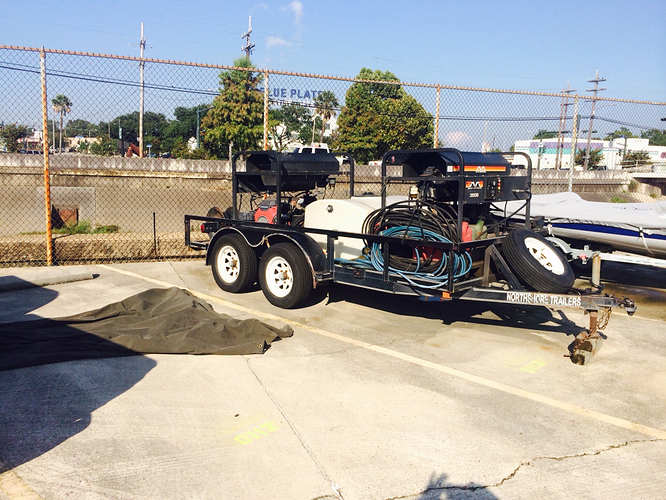 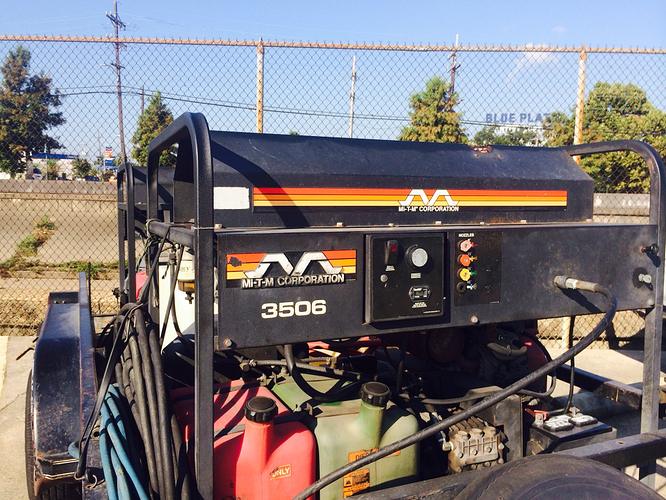 How much for the whole thing?

I can PM you the list of everything included then I can give price for all.