I have purchased a whitco PEO unit awhile back. It was in stages of disassembly. Ive looked up the pump, (the PEO is electric motor and belt driven) and its supposed to be either the t9971 or t991. It looks like neither. It has no lable or marking to make it easly identifiable. This is what it looks like but brass manifold 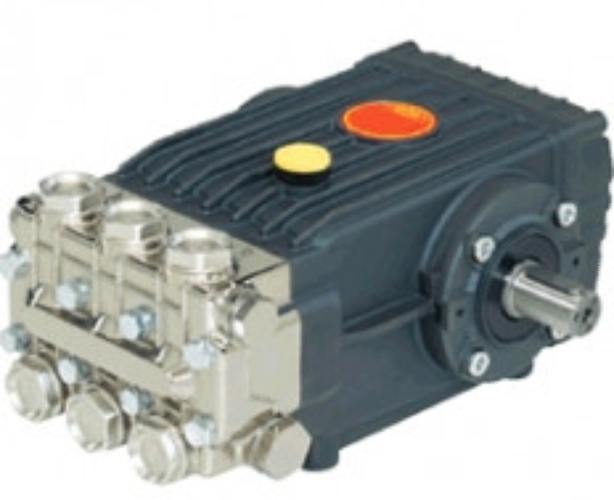 Actual pics, there really isnt a lable, although it looks like it, its an illusion. 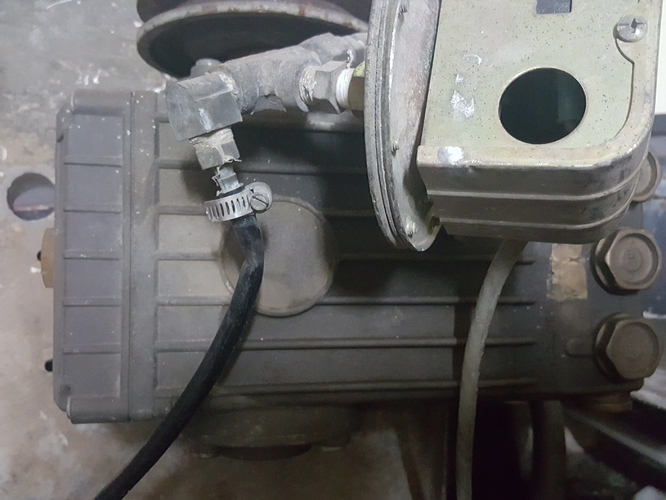 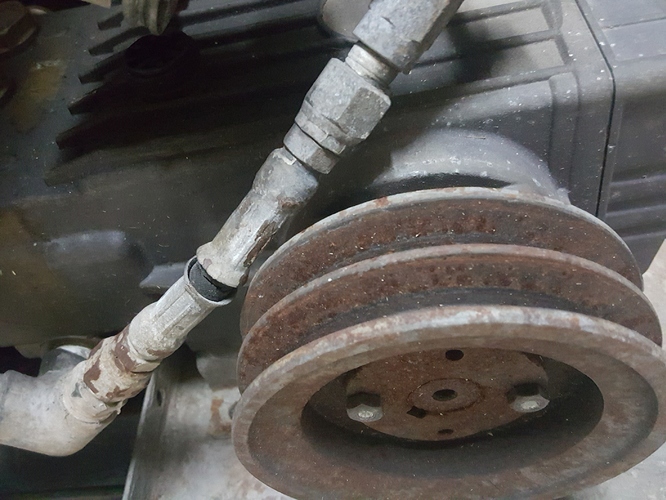 General pump says its a series 47, but that’s all at the moment until i get better pics or measurement of the ceramics. Unless the cases have changed theres only 2 pump it csn possibly be. Either T9281 or TS1811, thats if pics are accurate.

Send it to general pump. They will tell you what it is and what kit you need to rebuild it. If that’s what your trying to do.

I see what your saying, but they can id it, no question. It’s just not readily available for me to give them the pic and measurements. 18hp vtwin will power any of these nicely and to their intended power band.