With the Covid-19 epidemic the government is giving unemployed Americans $600 a week on top of their unemployment checks. I’m waiting for my only employee to call it quits to make more money sitting home. Why would anyone go back to work now. 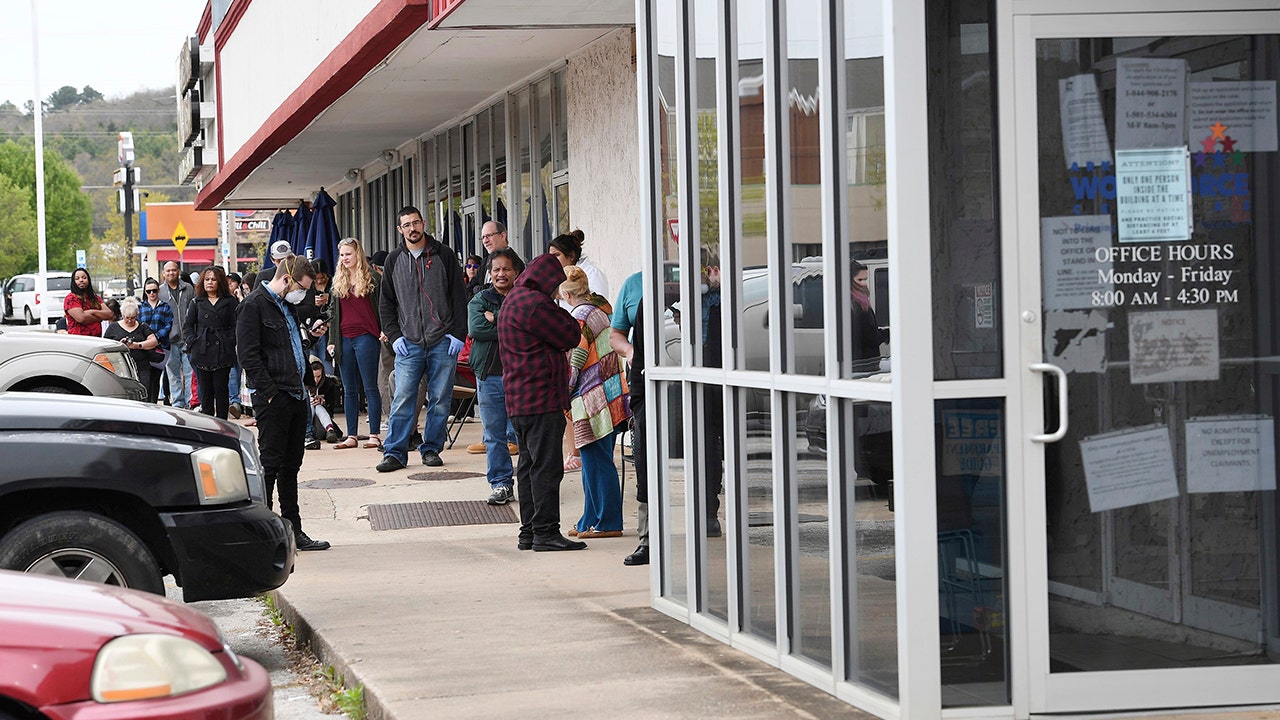 Paid to quit? Backlash builds against unemployment benefits on ‘steroids’

For an economy already fractured by social distancing policies meant to curb the spread of the coronavirus, the perverse incentive threatens to do further damage, according to workers, business owners and economists who spoke to Fox News.

Don’t worry, they own several printing presses, they can print as much as people need.

Money would loose its value if they printed non stop

Not to get picky, but paper money has no value, it is nothing more than what the government says it is. I was just joking about the presses.

Ah I see what you mean

Money would loose its value if they printed non stop

Well, for one you can’t collect unemployment if you just up and quit your job. A little late, but I would suggest applying for the PPP loan through the SBA. Should be 100% forgivable if you use it on payroll, and it could help you incentivize him to stay on.

They can up and quit their job as long as they say it’s covid related, like child care or caring for an elderly family member. There numerous reasons. Read the article. I have a family member who can work but is sitting home instead. He’s been waiting for this since the bill passed. He’ll be making more on his couch.

Also under PPP loan if someone quits or gets fired you have to replace them or you have to pay the loan back. That loan was designed for businesses shutdown that want to keep paying employees. I’m not shutdown, I’m still working.
Its all kind of frustrating.

Seems like they would have to prove the reason if it’s like that. But honestly, do you want to keep a guy on stay who would quit his job because he can make a couple hundred dollars extra for a couple of months? Short sighted decision on their part.

They don’t have to prove anything. If you have to stay home because your state shut down schools and your kids home… you qualify.

Nobody is checking, and because the unemployment is not coming out of the employers account through the state, you can’t contest it

At least in MI, unemployment being paid out is not being taken out of employers insurance account, or counted against employers to increase percentage paid in later.

I have a hard enough time finding a decent employee for seasonal work I don’t want to lose my guy. I wouldn’t even hold it against him. He has 6 kids and money is more important than moral obligations to me.

Why do you say a little late? I’m still waiting on an appointment with my banker

I don’t know anything in particular but my bank, payroll company, and other folks that have sent out information on the PPP loan have said it is first come first serve. I know they have started to deposit money already for folks that applied last Friday and got all of their information in. That being said, I have no idea if or when they would stop giving the loan out, but it sounds like the sooner you get your application in the better.

Yeah, I guess it would make financial sense for a seasonal employee. That’s a sticky situation to be in. I hope it turns out well for you both in the end!

@Harold Yesterday I heard that the money was going quick and wouldn’t last long. I know of several businesses that have already received their money.

If your bank can’t process your application, it’s time to move on to a different bank. Unfortunately, we had to do that for my full-time job. Our bank, one of the biggest in the nation, wasn’t giving us the time of day. So we went elsewhere after going back and forth with them and waiting for over a week for an application.

Within an hour of contacting a different bank we had an email from them stating what they needed. We gathered it, sent it, and they emailed back and said it’s being processed and we should know shortly.

Thanks for the info. I’ve “heard” that as well but not from anyone who would actually know if it’s running out or not. Just people like myself, hearing things. I did just receive the email of what they need so I’ll be working on that shortly. I can’t imagine the chaos that would ensue if they just ran out. Hopefully that’s just rumors

I heard that from my bank. “There are limited funds, so it is first come first served.” I don’t know how limited, but it sounds like it is best to get your application in as soon as you can.