Dont be this guy

Today I was called by a company to come out and do some fleet washing for them . The chief wanted to meet and do a walk through of the washing. So I’m walking the lot and see this. 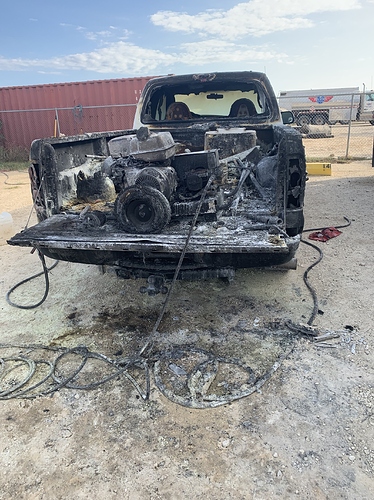 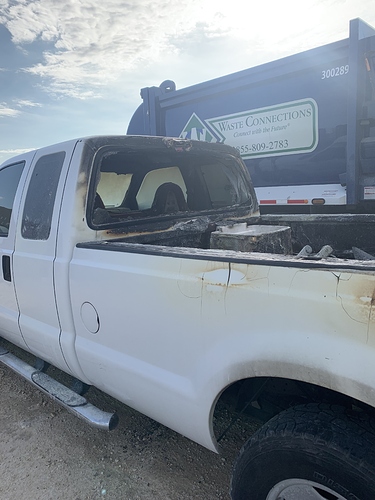 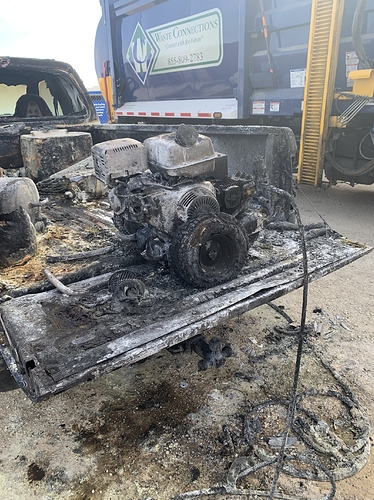 Hate to see he lost the truck. I’m assuming it happened while filling the lil tank on the Honda. Why he wasn’t able to rip it off of the truck is beyond me but maybe that’s not what happened at all hummmm

Looks like he tried. see the tire on the tail gate.@dperez you are correct. also look at the gas cap. It’s off. Poor gx390.

Bet if you spit shine that 390, put on a new rope and fill her with gas she’ll start first pull 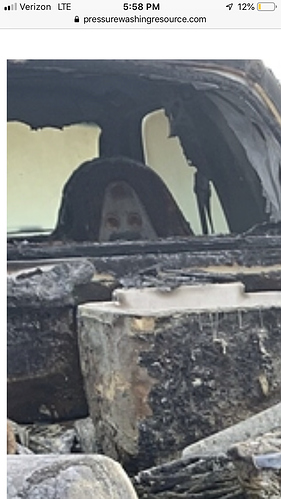 Did that happen because he filled it while it was running?

Probably not @qons . They are friggin hot after shut down. we gotta fill after 2 trucks. just gotta be careful man.

Can they really light off even if they are shut down? I figured shut it down wait a few mins fire it back up. I thought that would be fine. I dont run a 390 anymore but I did for a while.

Sheesh. I just became a lot more paranoid filling it up after it runs out. Guess I will be a lot more careful.

Any of those small engines get ridiculously hot and take a while to cool, we lost a damn fine infantry man to a medical discharge because he was refilling a small Honda generator on a field problem. He “let it cool” but it was still hot enough to light off the gas when it dribbled over the exhaust. Head quarters banned all portable civilian units after that. And we had to use the trailer haul behind from then on.

Its your rig. Mines weighs bout 30 pounds. And I got 2 on each rig

Ugh. That sucks. My “in the field” time was staying at a hotel without linen service every day.

Better off to have it and not need it. @qons

You were the smart one. I was a line Medic and spent more time sleeping in ditches than I ever want to remember. But it wasn’t all bad, met some great brothers. 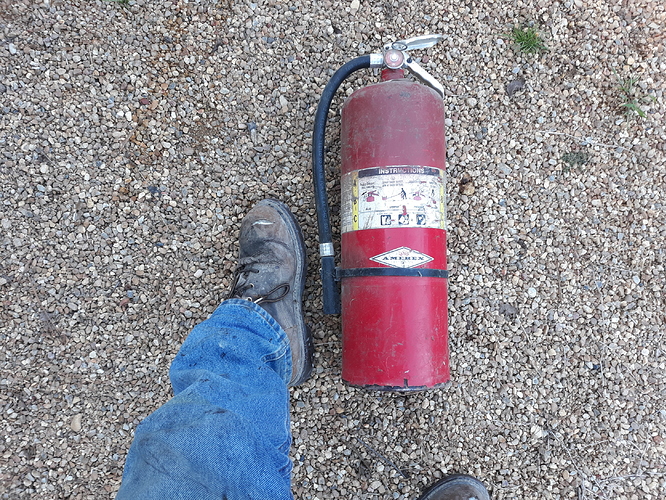