Does anyone know what these marks on aluminum siding are?

Hey guys,
I got a customer who was going to repaint his aluminum siding that has this on only one side of the house but he asked me if I’ll be able to get that stuff of so he doesn’t have to repaint. Does anyone know what that is and if it can be taken off with SH ? 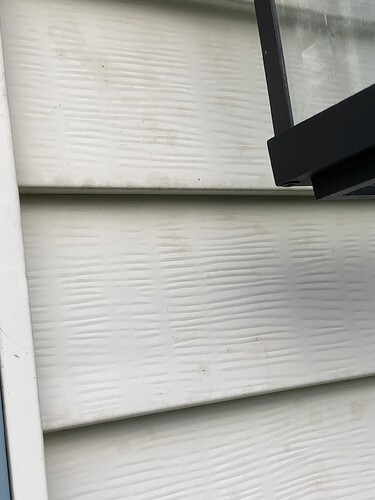 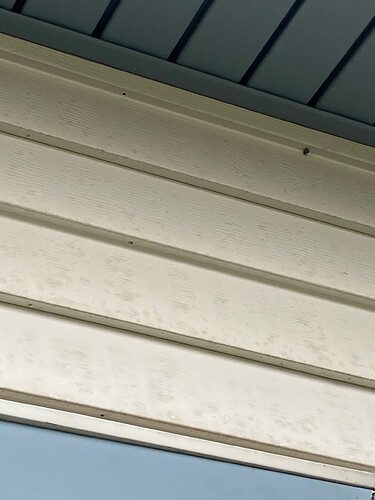 Has it been washed yet? Looks like standard mold to me.

He said he had a guy come out and try to clean it, but from his description it sounds like the guy didn’t know what he was doing and hit it with a straight pressure nozzle and some unknown kind of soap. Really wasn’t to much oxidation or anything around the rest of the house it’s just the front side that has this stuff

No front would be facing East ish, slightly south East

Powder coat is failing. Walk away.

Does that mean it has to be repainted ? If the customer still wants the service what should I have him expect?