Have been putting it off forever but did an overnight mash to save time. Making an apricot ale for the missus. Just squeaked it in before I leave for work two weeks tomorrow morning. 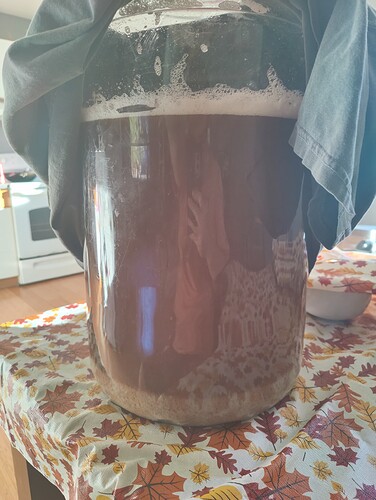 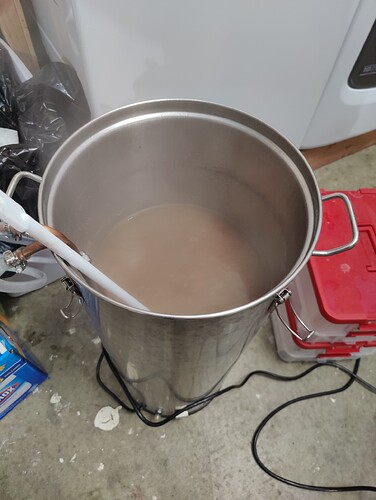 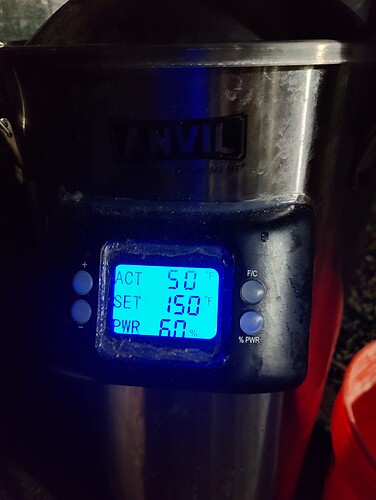 I don’t drink that much nowadays and not as much company is coming over so if you guys could help me drain the 3 beers I have on tap in the garage I’d be thankful!

lol, i was just telling the wife that I think we have to throw all the beer in the basement out. I don’t know how long some of it has been there.

I swear I thought the first pic was kombucha

Im gonna be honest with you. I have never even tried kombucha haha.

Breakfast of champions. You guys should drink more beer. Its good for you 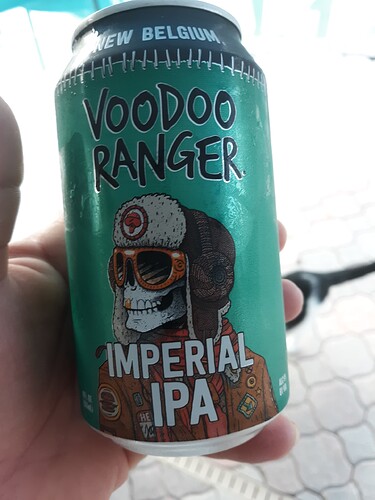 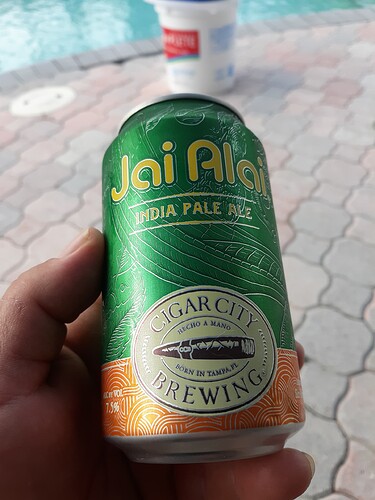 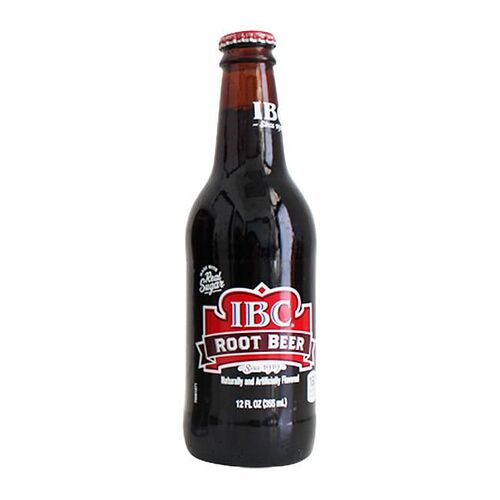 I agree, I drink rootbeer from a place in state college, pa called Ottos, they have a brewery there and make it on site. I think it is delicious. Get some everytime we visit the kid at college. Someone had just dropped a six pack here (they say to pick it up from the bottom, but no one reads signs).

Here is some of the non alcoholic stuff they brew. 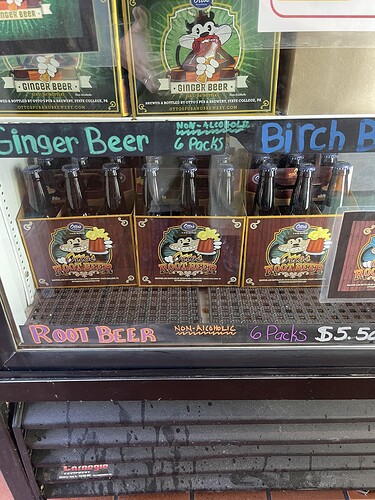 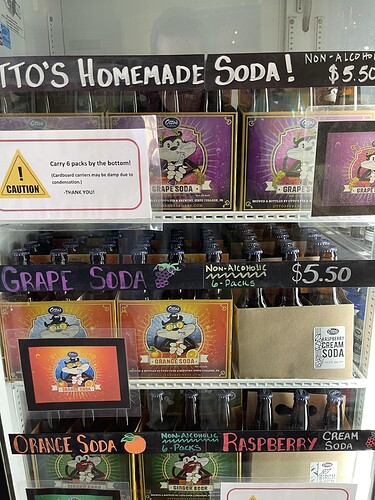 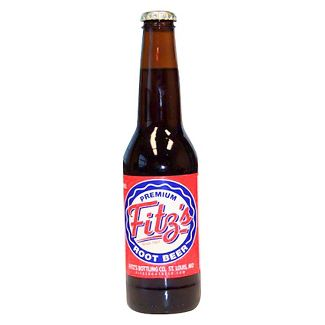 I gotta try that. I love root beer. Hard to beat an A&W from a place that has it in the barrels

Love myself a nice cream soda or even sassparilla. Have always thought about brewing one and maybe someday I will.

We have made cream soda at home. It was some type of kit, but I can’t remember exactly what was involved. The boys did it one year.

The place I buy it from has a restaurant/pub. I have had it there while eating and I like it in the bottle better than on tap. It may be the local water/ice watering it down that I don’t care for. The stuff in the bottle tastes crisper to me.

Pm me your address and I’ll send you a bottle.

I didn’t even know they had root beer in barrels. That’s pretty cool. They used to have a handful of A&W’s around here. There’s only one left.

You need to go there and get a root beer before they close. All the ones around me closed. I took a 200 mike detour in Oklahoma on our Rt 66 yep so my son could get one. He loves root beers and strawberry sodas

We had an A&W here and it closed about a year ago. I never went in but sure love Root Beer. Ever saw it in a barrel though. (Excerpt the hard candies 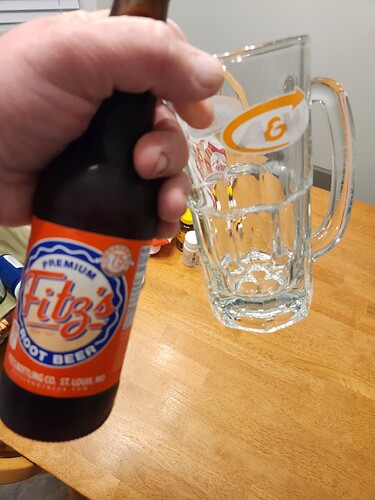