Have a job coming up soon that requires me to remove a couple of coats of paint to the original brick underneath. Right away I wasn’t sure if it could be done. The paint looked to be absorbed really well by the brick. After putting a couple of nozzles to the test it can be done but will be extremely time consuming.

Any tips on any sort of acid or thinner that might make this process go a little faster? Grateful for any advance that’s given. 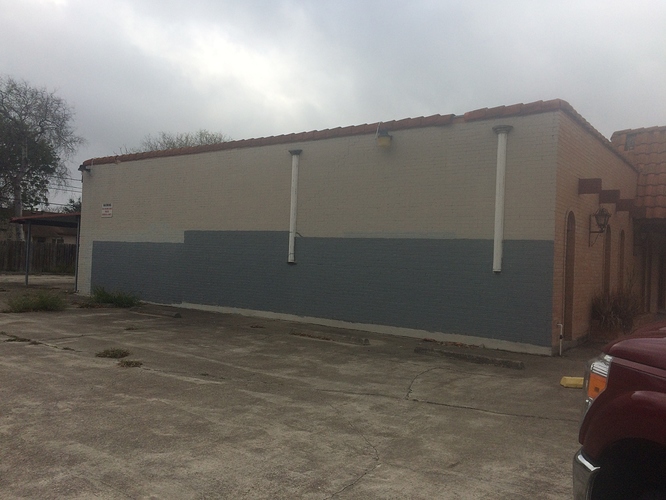 Pressure washing brick is not the way to go. What you want to do is sand blast it. There is also some new equipment that uses frozen carbon dioxide to scrub it. Water is not going to cut it and pressure washing is the wrong solution. Suggest that if you cannot do it you send them elsewhere!

Thank you very much for your feedback Tony! The first thing I said when the contractor asked me to do it was that he would have better luck using some sort of abrasive blasting and that I wasn’t sure my equipment could get it done. He said he had done it before (using a pressure washer to remove paint) and was sure I could get it done.

That being said I want to do what’s right for my customer and renting a sand blaster is an option. I have already submitted my quote but before I did, I performed some research on sand blasting and the numbers would still work. It would cut into my profit margin being that I own my pressure Washing trailer but if it’s the better solution for the job I’ll take that route.