KAny ideas as to what these spots could be?? 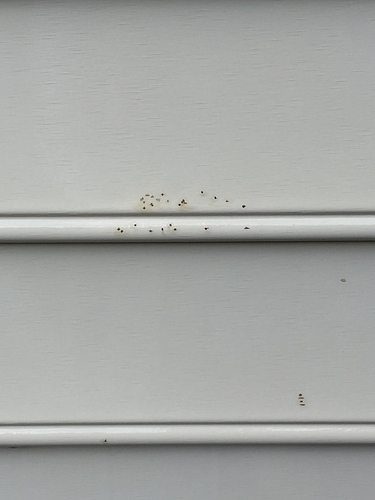 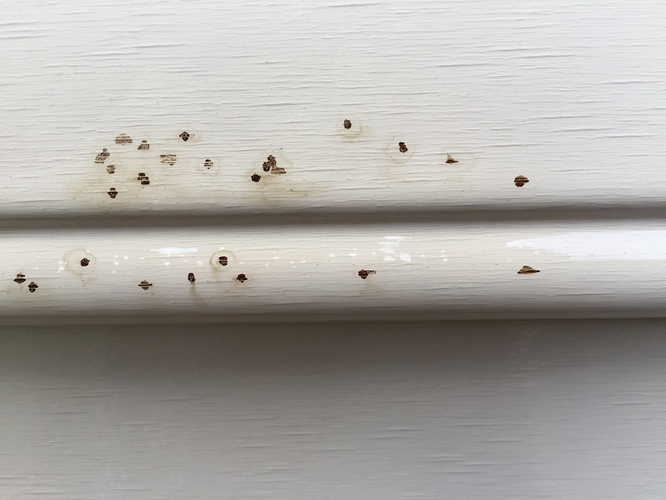 Possibly artillery fungus… If so, it’s extremely difficult to remove. Try scrubbing with a brush using your wash mix.

I am not a pro washer…but, as said, it certainly looks like artillery fungus.

Is that the only spot on the house or is it in other place’s as well?

I bet it was spider crap or something from a bug. He did have some artillery spores that were raised like innocent said. Only on one side of the house for some reason. Thanks for the input!

They probably had mulch around that side of the house. I see it alot around the mulch beds . I’ve been told that is where the artillery spores come from and also can shoot up ten or twenty feet up when disturbed. I also see them on the windows they will stick to about anything