Larger Bid for Me. Need Some Opinions

Here are pics of an assisted living location that wants a bid on power washing. I haven’t done singles jobs this large for the most part. Any opinions on how long this will take? I’m a decent technician (not great) with a 4gpm machine and I downstream. I’ll pick up in the next post(s) in counter-clockwise order. 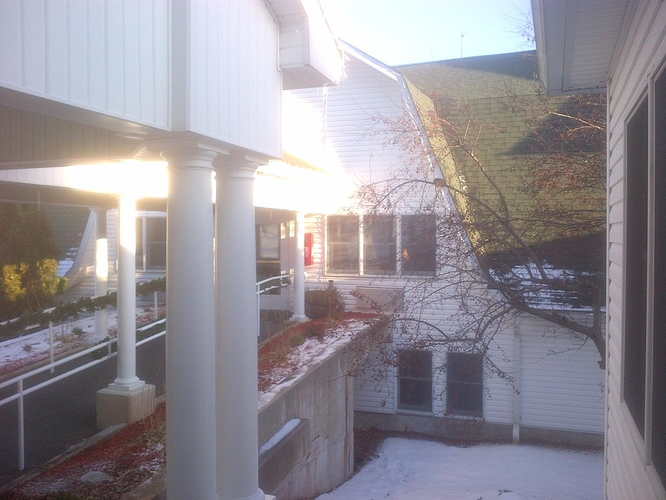 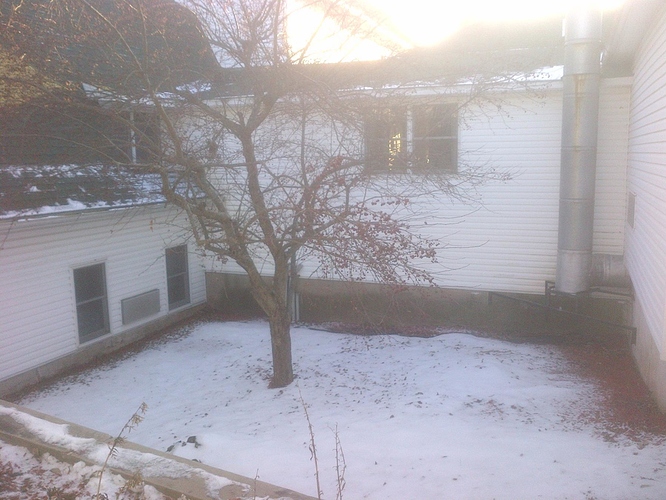 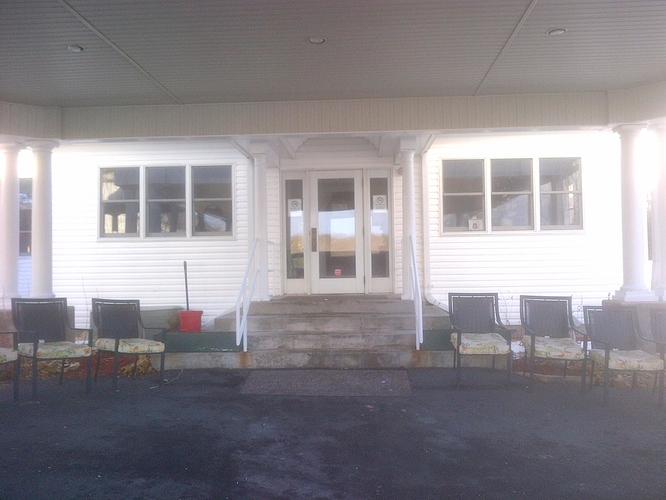 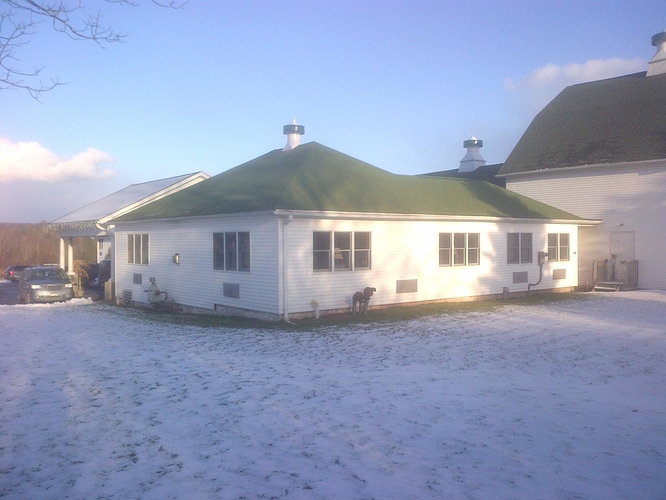 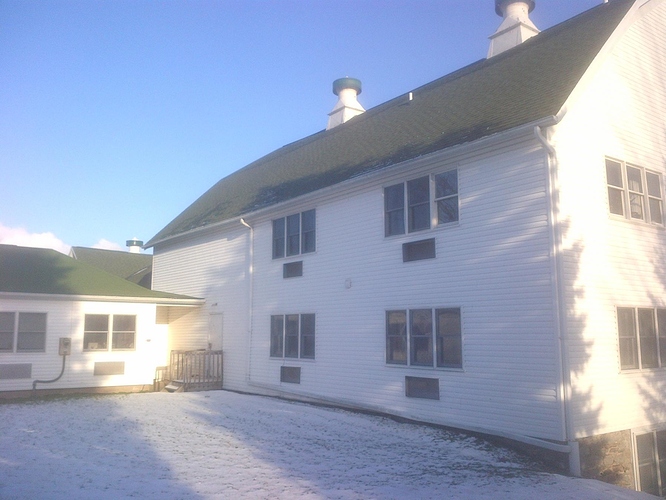 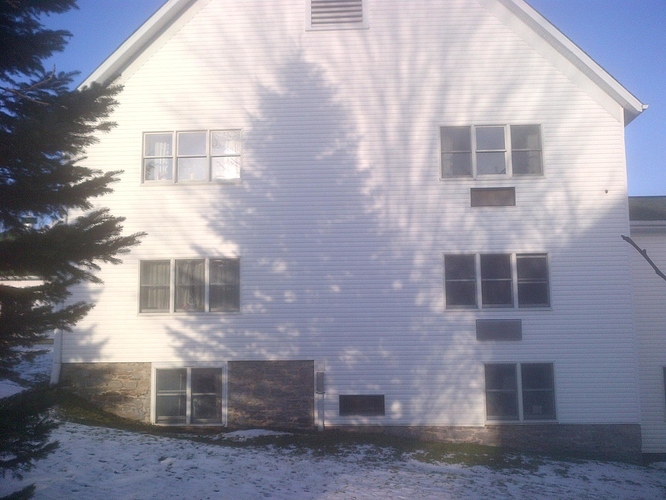 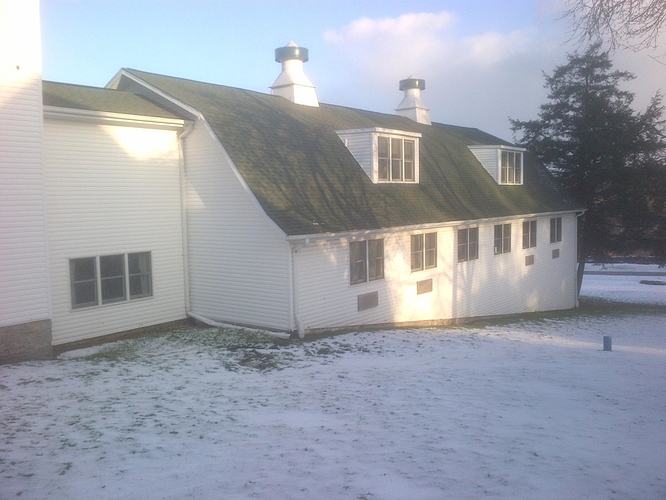 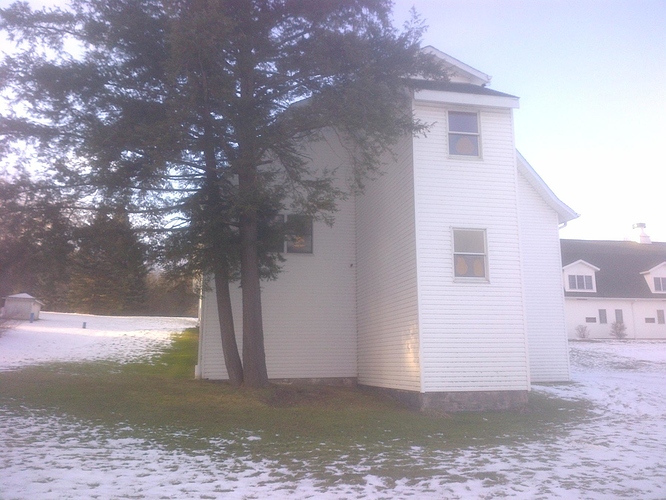 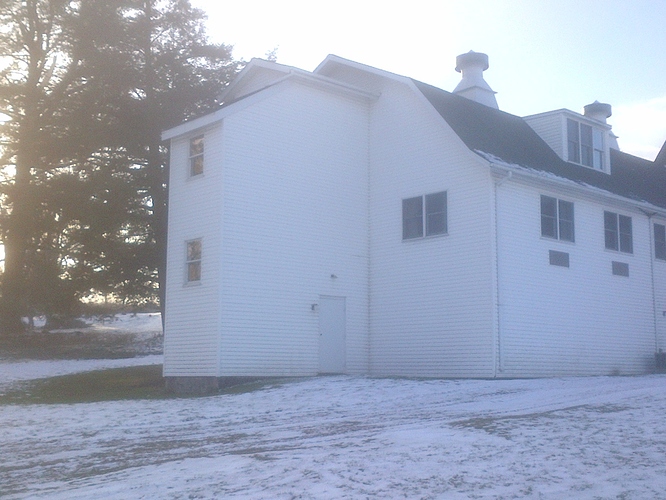 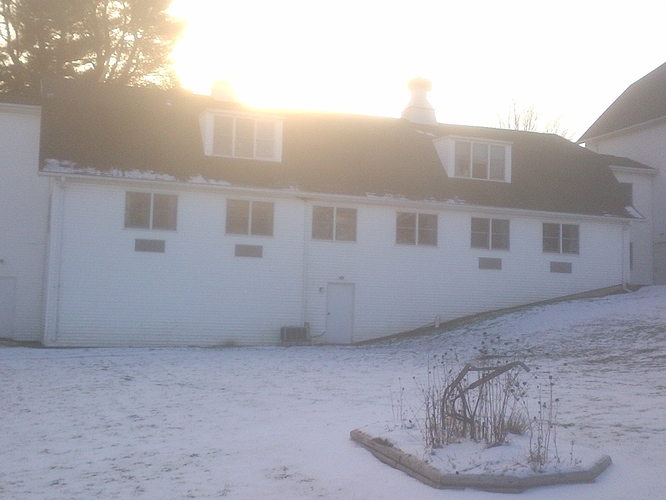 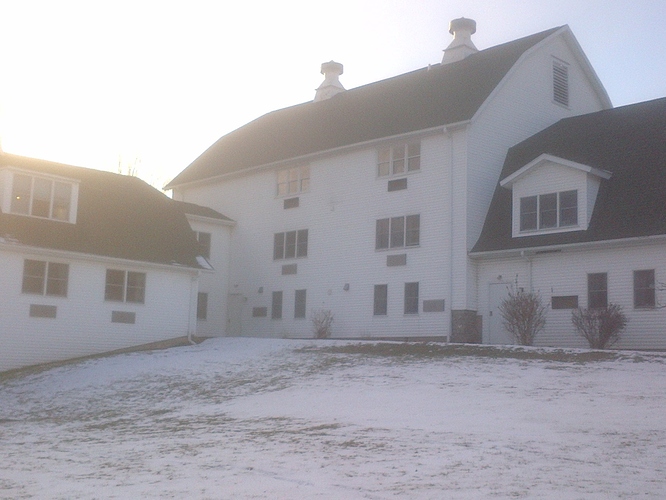 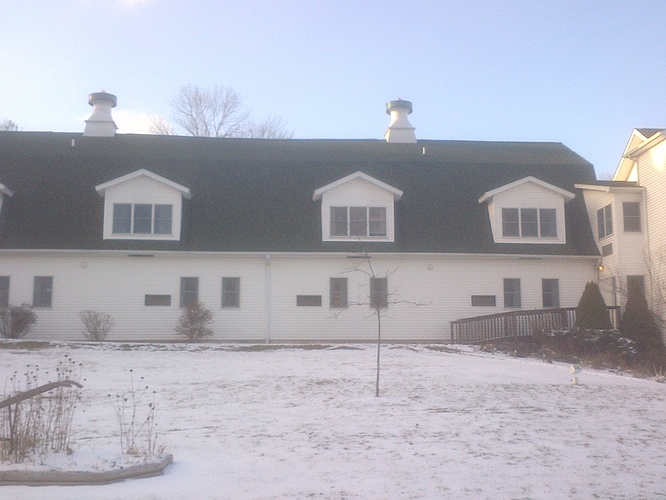 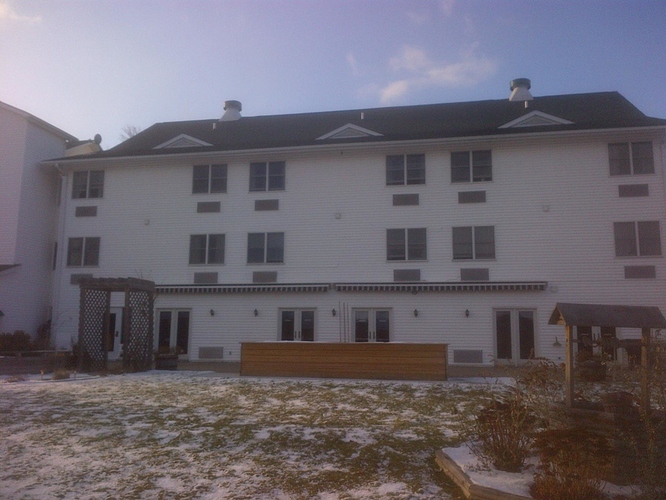 Hey Dan-- The first thing I see is snow on the grown uggggggg.

OK back to your question as to how long this will take. I can’t tell by the pictures but look at it this way, how long does it take you to clean a Vinyl house? Only you know how long you take so figure that in for this job then figure out how much would be a reasonable amount you can make at this job that will pay you pretty well.

Also I would recommend for you to not price this out of the ballpark because these type jobs in my experience are good money makers per day average so price it, but don’t lowball it, to have a chance to win this bid.

Thanks for your thoughts, John.
I only have one machine. If things go particularly well, I’ll have another one next year at some time, but I’m guessing it may be 2015.
All I know at this point is that a company in 2003 did if for $xxx and the new owner of said company bid it at three times that this year (10 years later). The management didn’t go for it obviously. I might be able to track down the former owner and he may remember his price. That would help immensely.
I’m thinking I could do it in two days fairly easily. I’ll be back there cleaning windows this week so I can break it down as you said into x number of houses and go from there.

Maybe these buildings are dirtier in person, cause from the pictures they don’t look that bad, especially not having been cleaned in 10 years. Regardless, it’s jobs like these you’ll wish you had a higher GPM machine, but 4 can still get it done. Definitely have a helper who can move hoses for you though.

Dan, figure out the total SQ FT and that will give everyone a better idea of what you’re working with

Is this just 1 building?

I see exterior heating & cooling units, people inside may be sensitive to the smell of bleach…just something to keep in mind.

Jeremy and Guy:
I can probably find out the sq. ft.
And this is assisted living. I suppose I would being duly dilligent to let management know of the chemicals I use.

And this is assisted living. I suppose I would being duly dilligent to let management know of the chemicals I use.

Believe me it would. Many people there could be sensitive to bleach odor. We’ve done a few.

I’ve got a bid similar to yours.is there anything that can help cover up the beach smell.I was reading some reviews on elemonator that Bob sells covers it pretty good.

They didn’t accept my pricing. Not sure if it was done by someone else.

covering the smell will not eliminate the threat of SH fumes

Is there anything you put in your SH to make it work better in this kind of cold weather or do you just mix in less water making it stronger? I saw the Softwash guy advertising a winterblend that had a component that allowed Bleach to work in temperatures below 41 or so degrees.

covering the smell will not eliminate the threat of SH fumes

No but you can eliminate someone from knowing its bleach… If they smell bleach they are liable to complain simply b.c they smell it and never feel any symptoms from it whats so ever… But if they smell lemon they wont know to complain.