Let me see how everyone organizes there stuff in their garage… hoses, random spare tools etc…

Right now what I have is a mess and am looking for some inspiration. 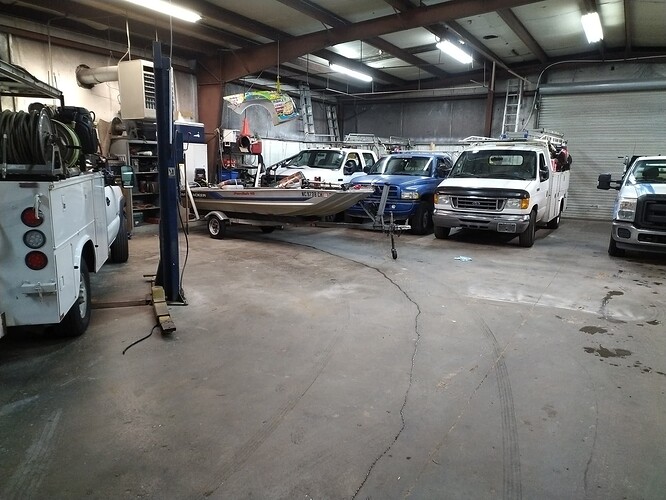 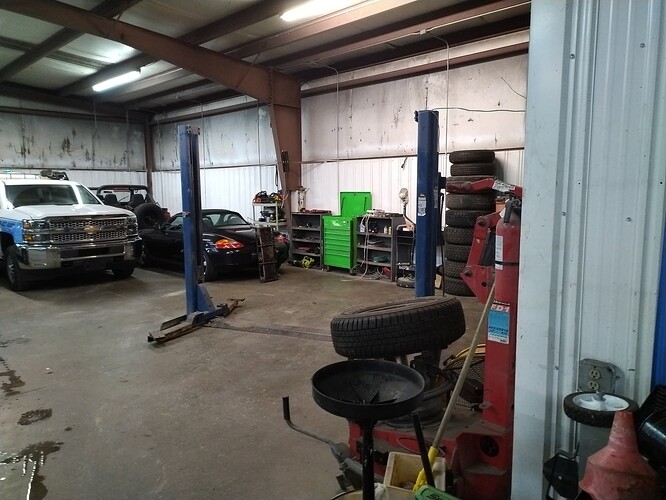 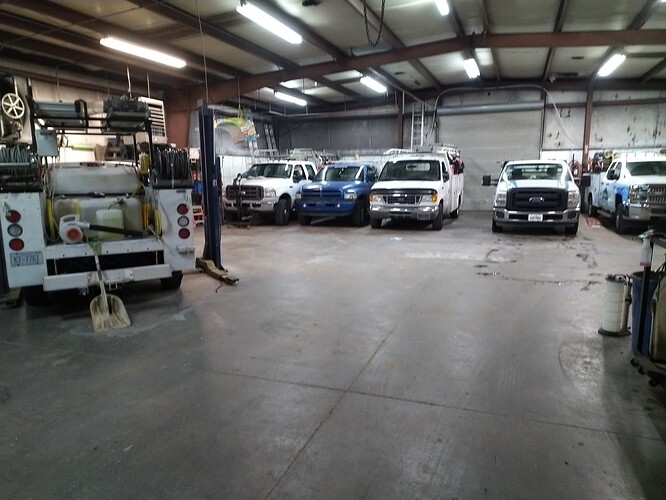 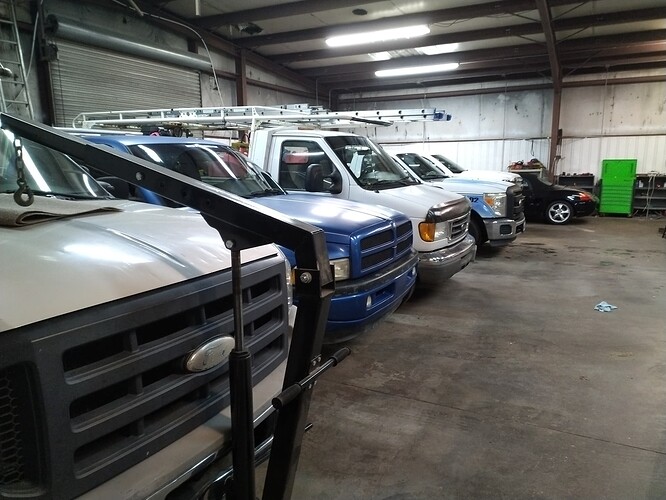 I spy a Chevrolet in there. I knew you weren’t all bad

Looks familiar…we have 1 random Chevy in the shop too, and a few F250s…you have good taste sir

If y’all had any sense, you’d be running Toyotas. I’ll give the Mercury a pass since it happens to be strapped to a Bass Tracker with a Minn Kota as a backup haha. 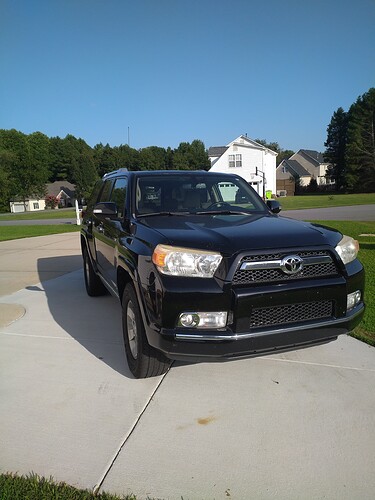 There you go! Probably runs on Cheerwine.

But Toyota doesn’t make a full size truck for the US market.

I really like the look of the Toyota Dyna. Basically a Fuso/NPR lookalike 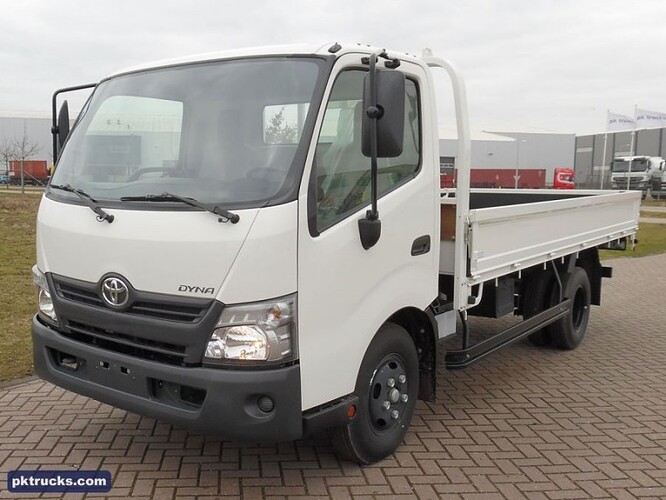 Basically i throw everything into my 6x10 trailer. just installed e track to help with organization but lifes getting in the way and cluttering up stuff. i DID just get my raptor liner in the mail (only took a month) so will be laying that down over the next week as we are experiencing a heat wave of 70+ days starting Thursday.

@Racer I start that boat condo tomorrow so ill be uploading before/afters soon. Thanks for holding me accountable!

I’d love to have a Toyota but unfortunately they don’t offer anything bigger than a half ton pickup in the US. Heck even Nissan gave it the old college try with their “3/4 ton” diesel truck that had less power and reliability than my 17 year old Duramax lol

Dang that’s sweet. I’d love to have one of those.

Whatever works, send it! You guys would laugh at my tow vehicle but it sure gets good gas mileage haha.

If the cost of diesel gets any higher I’m going to put a hitch on the wife’s little gas sipper and build a 4x8 single axle dedicated house washing rig and yank it around. Not even kidding.

I get 30 mpg pulling a 4x7. It doesn’t like hills but it still gets there, A/C & radio blasting every step of the way. If I need 4x4 or whatever I can always take the hot rod but it rarely happens.

What kind of car? The wife’s car only gets 30mpg without pulling anything.

It’s a Scion XB 5 speed. They are made by Toyota. It’s been bulletproof since I’ve owned it & they can be had pretty cheap. The K&N air filter gave me an extra mpg or 2. I bet @Infinity will get a kick out of this! Plenty of room in the back too to bring along the shop vac or toss in the 12v.

I also get 30mpg without pulling anything. I can’t explain why but the trailer didn’t change the mileage. I reset the odometer & calculate the mpg every time I fill up, always have.

Ah, the toaster! I remember those commercials with the rodents. Pretty funny commercials. Probably would make a great rolling billboard if you got it wrapped. I mean it’s essentially just a rectangle with wheels on it. They do have pretty big luggage areas, too. We had one on the car lot years ago. Ended up running it through auction because surprisingly enough there weren’t a ton of Scion XB buyers in small town Oklahoma lol