First commercial bid...how did I do?

I’ve been lurking around and reading posts on here every chance I could get for the past couple months as I started my pressure washing business. I’ve completed ten residential jobs and received 5 Star feedback on my Facebook page from 8 of them…the other two were elderly and don’t have internet or smart phones…lol. I just gave my first commercial bid for an apartment complex and I am patiently waiting for an answer from the owner. The only areas I will be soft washing are the vinyl sided areas. Total square footage of the facility is 52,000. Square footage of Vinyl Siding is roughly 10,000. I also included an outline of the precautions I would take to protect their property and plants, etc. If like some feedback on verbiage and pricing from you guys…Thanks in advance! 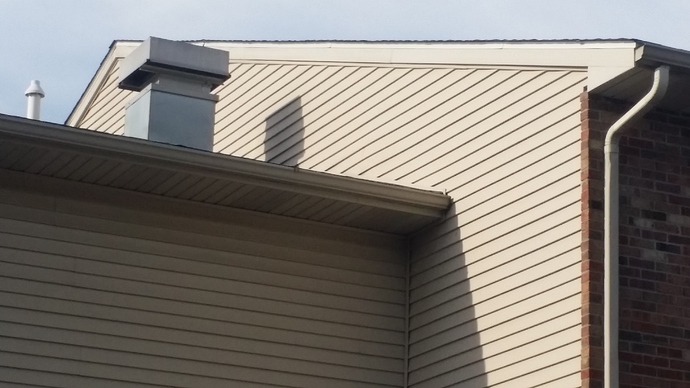 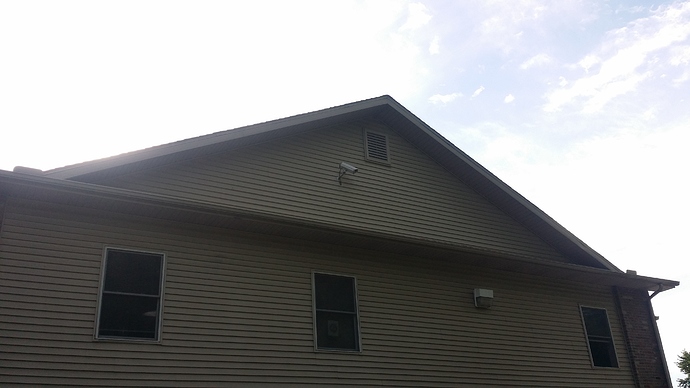 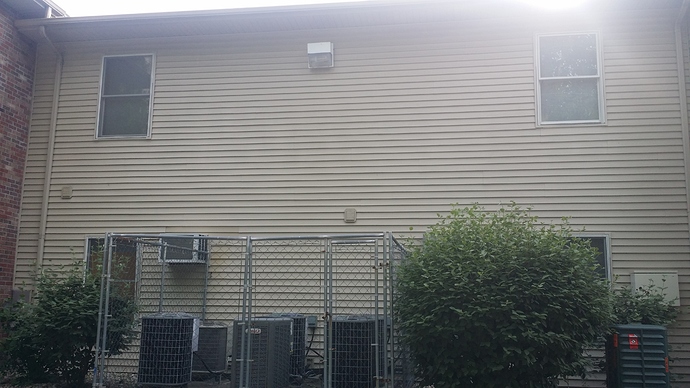 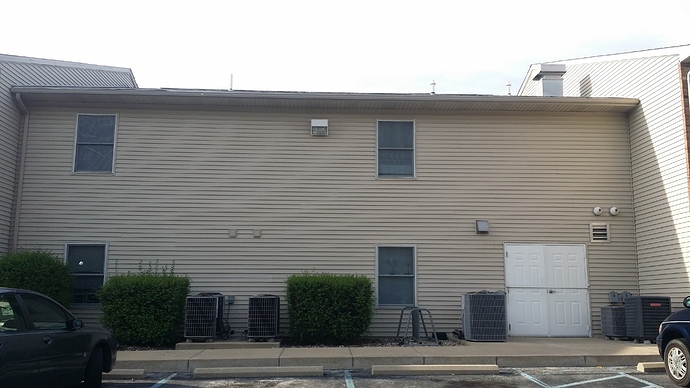 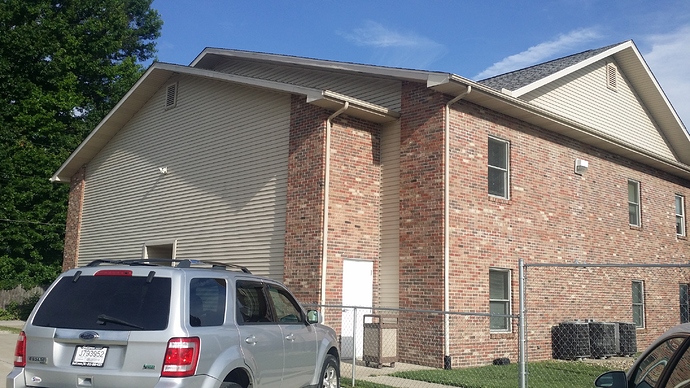 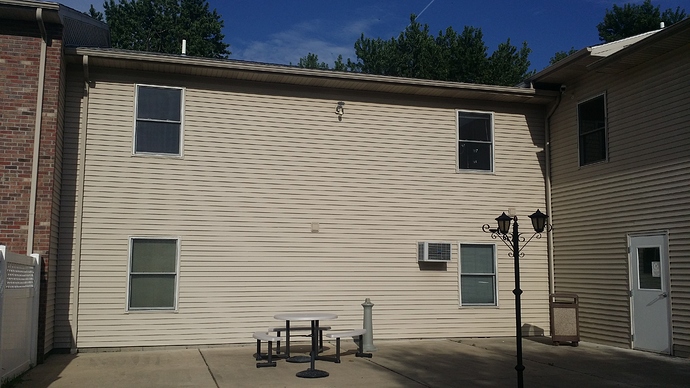 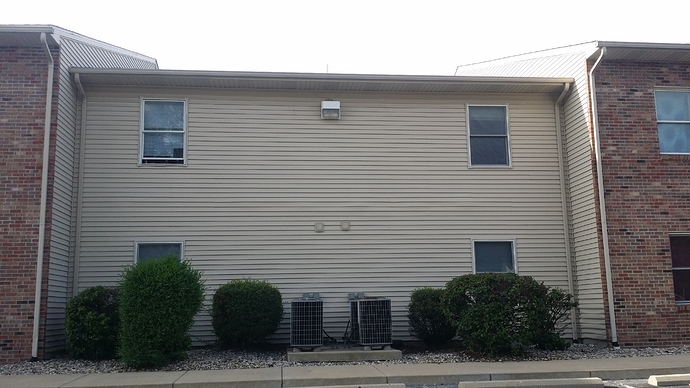 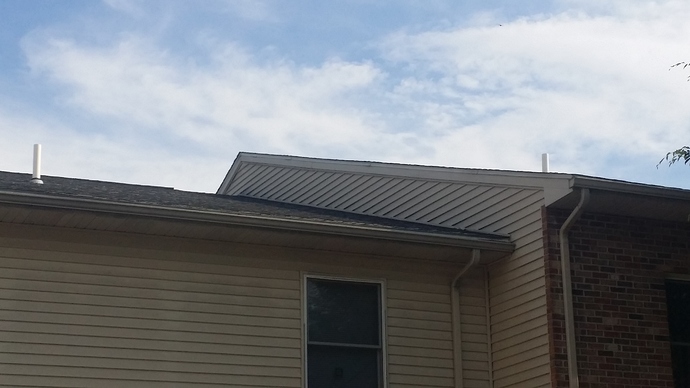 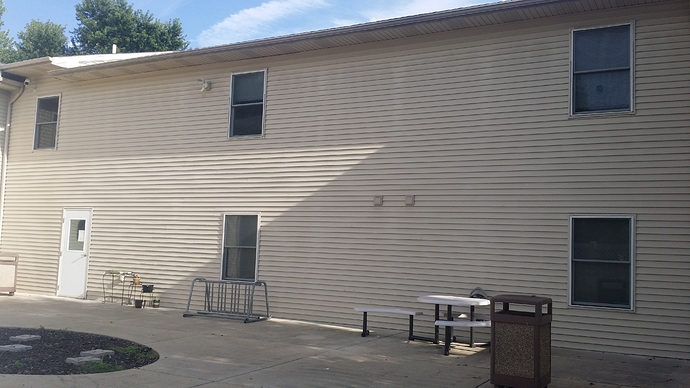 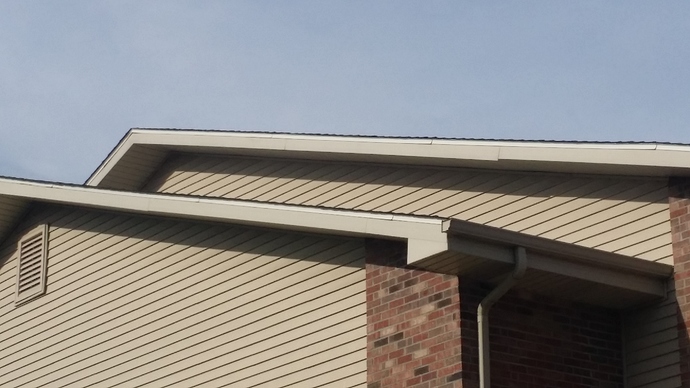 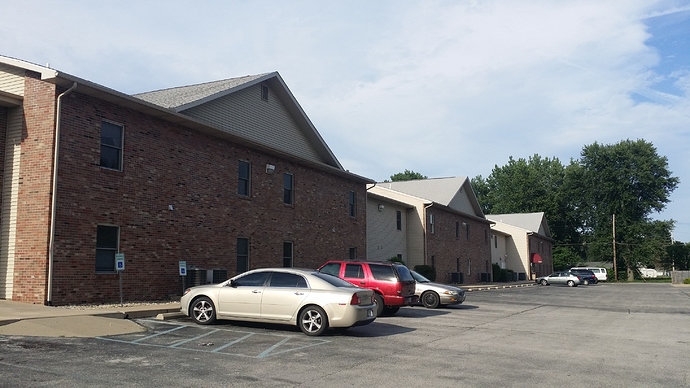 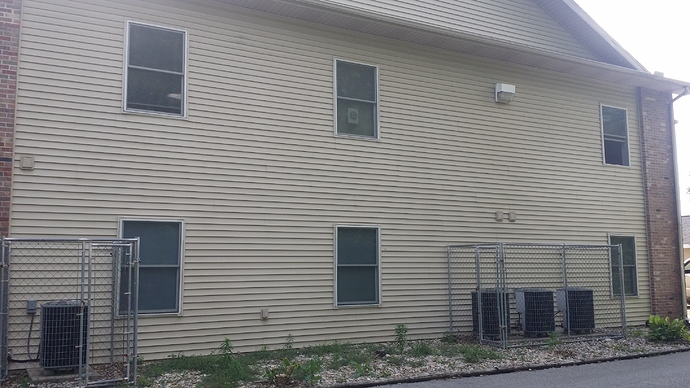 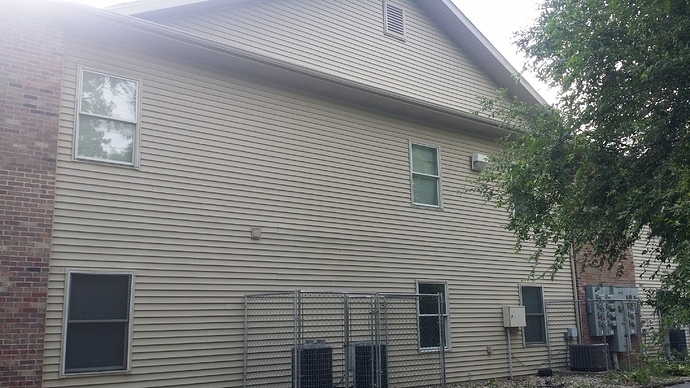 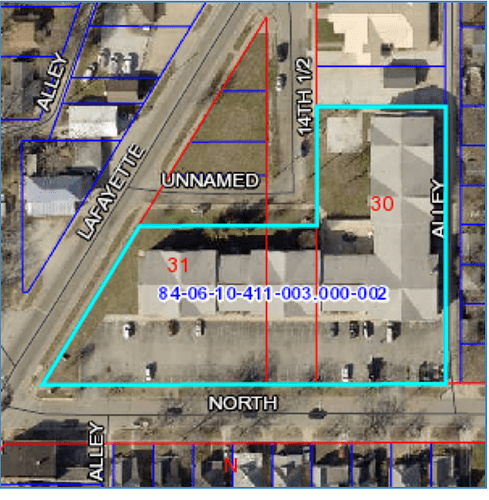 How many buildings does that price include?

Nvrmnd. Just saw it was one building. Wording looks good but managers are generally to busy to walk around with vendors. I hope you get it but there is about 2 hours of work there. I’d be around $600

Way to high…I guess it’s not if you get it right? Even if your new and a one man show that’s no more then 8 hours. Your at $450 per man hour lol

We just got a bid of 18 buildings that look identical to yours and we were at $790 per building.

That is an estimate in Joist. My guess is that there are pictures included afterwards that takes up most of those eleven pages.

Well, I asked for it…lol. I have a tendency to underestimate the amount of time it takes to complete things…I guess I erred to the side of caution a little too much on this. I really appreciate the feedback from you guys…clearly I have much to learn about pricing competitively. There’s only one other true soft washing company in town and I have no idea how he prices. The property manager did promise to give me last stab at the proposal in the (likely) event that I am underbid. She thanked me for taking the time to walk around the property with her and explain my process and the precautions I would take to protect the property. Said she was blown away by the personal attention I gave her…Said nobody has ever done that when giving proposal. I guess I’ll live and learn…chalk it up to experience

Here’s the thing with property managers/apartment buildings. If you’re too high, they’re going to pick somebody else. You can be a little higher than everyone else if you’ve established a relationship or seem to them like the most professional choice but much higher and they’re going to go with the lowest bid more often than not.

Ok, so the next question…should I revise the bid before she turns it in to her boss? Tell her I calculated the areas incorrectly? The property manager has only been there two years and had never gotten bids for this property to be cleaned. She has been in property management for 15 years in Florida prior to this. She said that my quote seemed reasonable…sounds like she isn’t familiar with what the service should cost either.

That’s a tough one. She said it seems reasonable maybe just let it ride and you might get super Duper lucky, but if her boss or management company see it fall out of their chair you may burn a bridge with that management company altogether. I’d probably call and say I messed up big-time and send a revised one.

I’d say $700 for that whole building is way to low, I’d be at around $1500, I’m getting $500-700 for an entire house works here in Florida. Includes driveways etc. some smaller houses are $350 including driveway/walkways. Just did a two story home with pool and driveways, full works for $850

I revised the bid right after receiving the feedback on this thread and sent it over. They just contacted me today and I wasn’t the lowest bid but they felt I was the most professional and they chose to go with me. Winning bid was $1999. Thanks for everybody’s guidance and feedback.

That’s great. Reason I hate to see people ask for prices on here. Every market is different and peoples goals and relationships are different. Good job on developing relationship with the PM. The average suggested price you got on here was less than a $1000. You got the job for double that. Now go wow them.

Congrats! Did you get any idea on who you bid against and their price?

Everybody should be grossing 1000 per day with a 2 man crew. If you are doing higher than that I have a charity fund with the acronym C.A.S.H. for your donations.

Not yet but I will find out when I meet with the PM. There were two other bids according to her.

Southern States sometimes don’t command the prices we get up north, but their work seasons are also longer.

Regarding the OP’s job, I think I would’ve been around $1,500 for that building, maybe a little less. And would plan on taking 5-6 hours solo.

Edit: if I had multiple buildings like that in the same complex to do, I would definitely price lower, probably no less than $900/bldg. I would get someone to help pull hoses and whatnot for the day, and plan on doing two bldgs a day.