I would like to sell my fatboy roof system I have a 50 gallon flat bottom poly tank never used hasn’t even had water in it bought new. The fatboy has literally only had 5 gallons of sodium percarbonate ran through it to wash my small deck wanted to try it out when I got it then I ran probably 15 gallons of water through it to clean it. Apparently roofs are not a seller in my area so just looking to get rid of it and free up space in my trailer. New it cost $1414 and then shipping is almost a couple hundred the tank new was $150 and new unopened gallon jug of cling-on. Asking $1500 so you’ll save basically $300 and it’s basically new at most it’s had 20 gallons ran through it. I will ship it but thats at your expense I’ll do what ever I can to skid it up and band it down but shipping will not be cheap cause it will be on a skid would prefer to have it picked up. 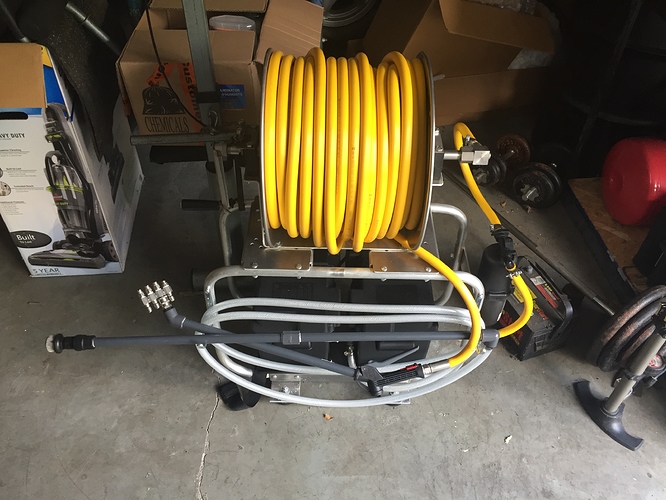 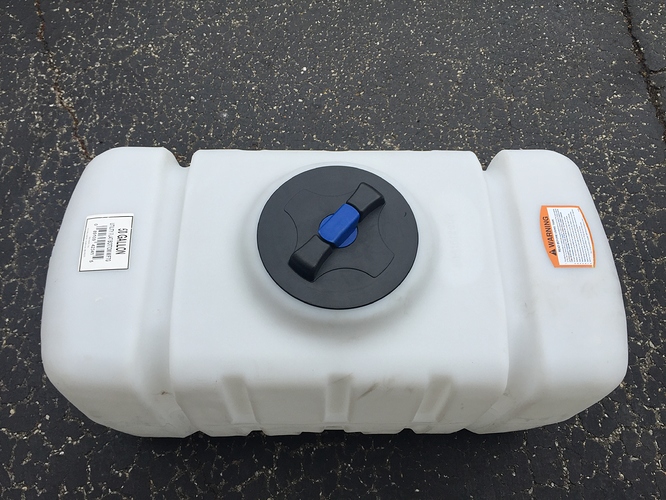 How long have you had it. Also is the battery included and if so what kind.

Maybe a year got last season and no battery included. I borrowed the deep cycle out of my camper to test it.