DIY at a glimpse 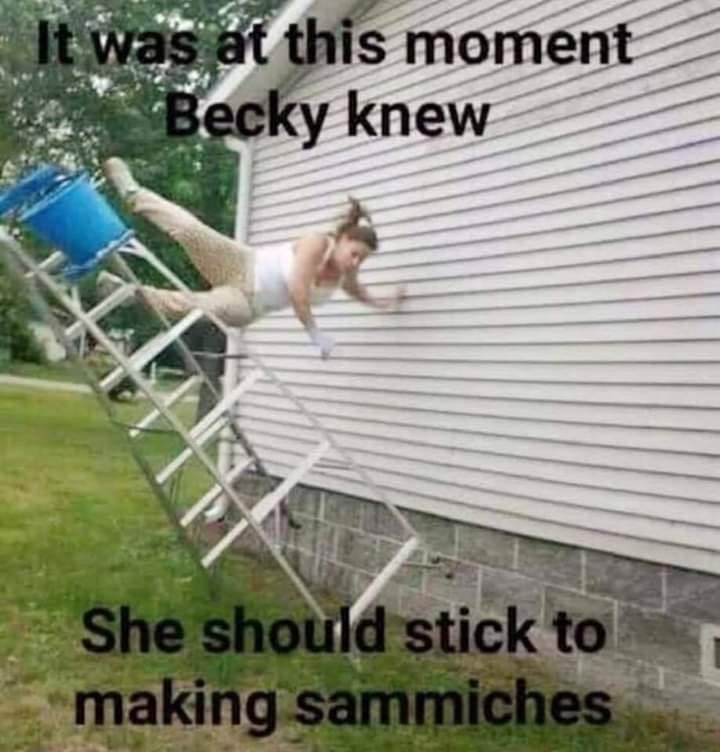 This is pretty sexist but yea, I get a good laugh and slightly concerned when I have certain people tell me they’ll do it themselves…

There’s a lot of DIY here in KY.

Not trying to be sexist. It could be applied for a guy as well…stolen from the internet. lol

I feel like i know my limits. I do a little research first just to see if i could do or how big of a pita it will be. Too much time or too complicated and I’ll find someone who gets paid to do it. Learned my lesson taking apart a CZ SP01 pistol. I finally got it back together 4 hours later. Never again

Ouch that head impact is nasty… 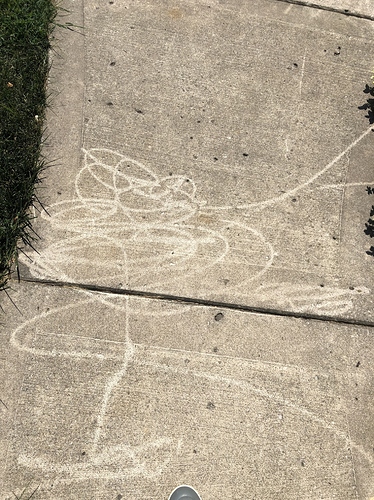 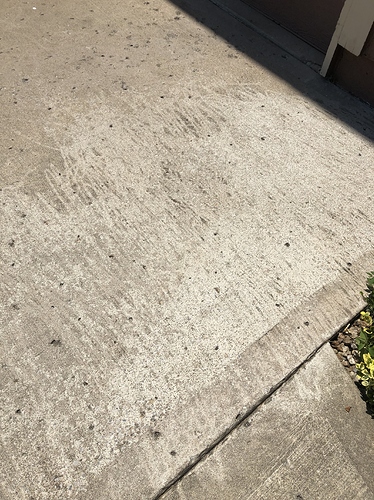 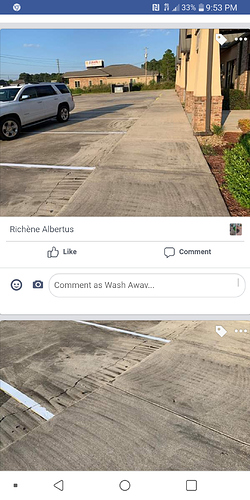 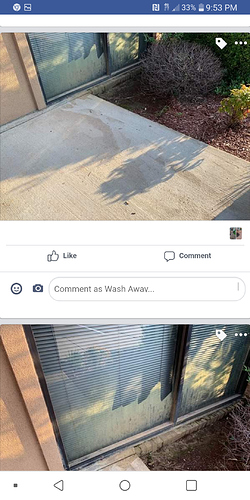 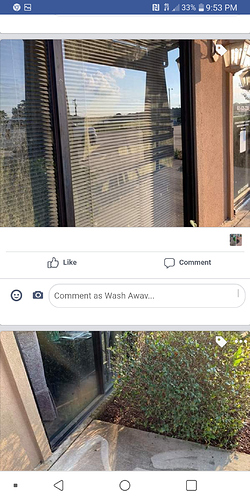 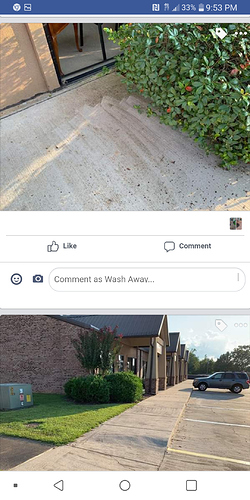 Wow that must have took quite some time lol. Also looks like it damaged the concrete.

The guy in the photo i posted worked his but off for hours.

I showed up to do a roof cleaning on a high single story and found the wife heading to the hospital as I pulled up. She said her husband was going into surgery since he had both arms with compound fractures. She said " do you want to see what he did" and I hesitantly said “sure”. She pointed at a pile of scaffolding and then said he had a step ladder on top of that trying to scrape the peak trim. That had to hurt, but at least he didn’t land on his head.

That ladder thing almost happened to me a few years ago. I was trying to clean a front door palladium window and had my 16’ ladder on a very large area rug on marble. I tested it to make sure it wouldn’t move, but 3/4 the way up the whole darn rug started moving slowly backward. Thankfully the homeowner saw what was happening and stomped her foot down on the legs before I fell.

Turns out there was powder applied to the back of the rug so it wouldn’t mark the floor.

Where a lot of people mess up is by trying to jump off the ladder which usually winds up Landing on them. ride it to the ground and roll off of it when it hits. been there done that

Guy that trained me back in '96 did that with an extension ladder. I was shocked.