Gx690. Was pulsing and dying, thought it was the throttle cable but was still acting up so took it to a repair shop. They cleaned the carb as they said there was a lot of debris in it.

Ran today for abour 45 min then started dying again (think its the fuel line but thats another story…).

Went to restart it, heard a few weird clicks (not the starter) then nothing. No hours on the timer. Thought it was a blown fuse but when I pulled it out, its solid. Replaced it anyway but still nothing. Battery has a full charge according to my little tester.

When I turn the key from off to on I hear that click im supposed to but no power. Any ideas?

Check the ground connection. Heck, check the + connection while you’re at it.

I used the tester on the connections too and they have juice (touched the probes to the metal after the battery cable). All green 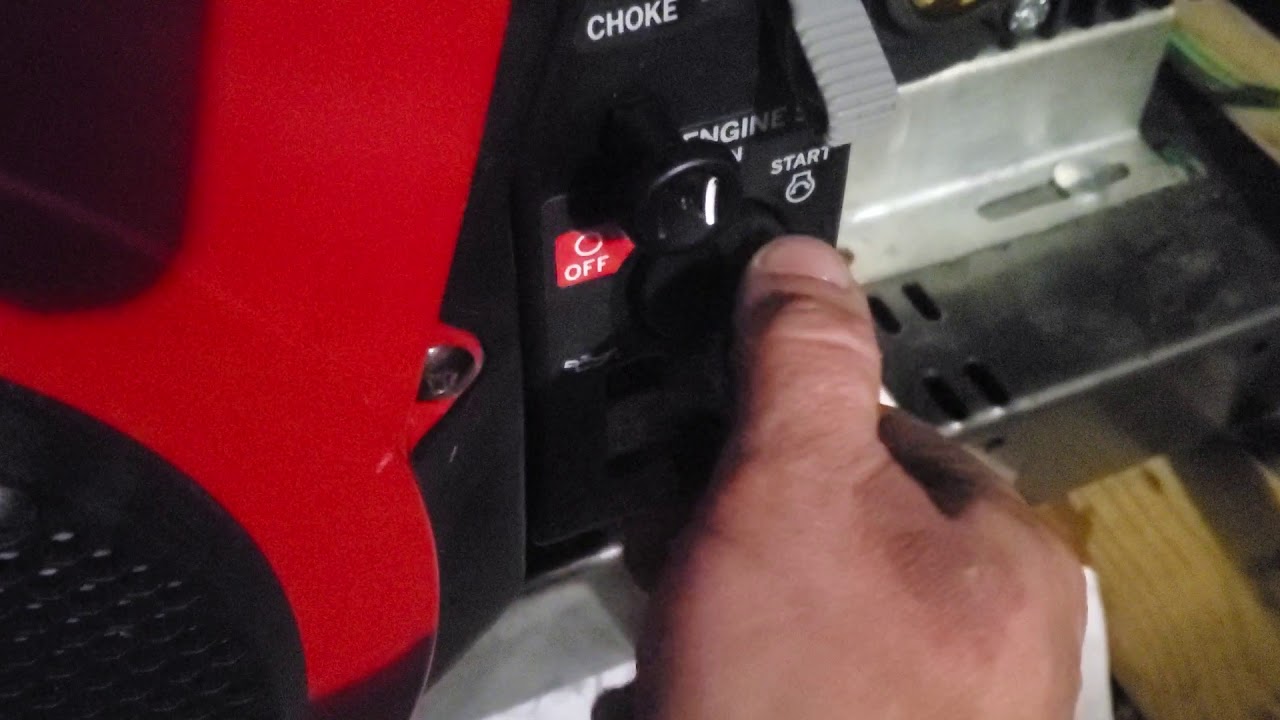 It’s something electrical so not really engine related. The engine itself is probably fine. Try charging your battery first and make sure connections aren’t corroded and that they’re tight. Check ground connect on engine like Garry said. Follow negative cable towards engine and you’ll find it. This shouldn’t be too hard to track down.

Had the exact same problem the other day.
Check the wires

Jeez i feel so dumb. Its too late to start it up but took the ground off where it was on the belt guard support and moved to the block. Sure enough the hours popped up. Thank you!!

@WashItDown my bad. I mis read what you wrote down. Sorry.

All good, appreciate the help nonetheless!